The 26-year-old spent last season on loan at Parkhead, making 20 appearances and scoring seven goals in all competitions (Transfermarkt).

He was reportedly hopeful of joining the Hoops on a permanent deal prior to the coming campaign, however, the Norwegian had to make do with a second loan stint in Scotland.

Recent reports from The Atheltic have claimed that Saints officials still believe the wide man, who is valued at £8.55million (Transfermarkt), is capable of making his mark in the Premier League at St Mary’s.

However, the player’s recent displays under Neil Lennon haven’t done his future on the south coast any favours.

Elyounoussi, who has been playing in a central role in a 3-5-2 formation, was Celtic’s worst-rated player in a 2-0 win over St Johnstone.

He recorded a WhoScored rating of 6.17 and had to be bailed out by substitute Leigh Griffiths at McDiarmid Park.

Lennon stuck with Elyounoussi for the club’s Glasgow derby with Rangers following the international break, but again, the attacker failed to perform.

He once again drew a blank in front of goal, ending with a WhoScored rating of 6.18, Celtic’s third-worst starter in a 2-0 defeat to Steven Gerrard’s side.

Maybe it’s the system in Scotland, but with Ralph Hasenhuttl looking likely to give the player a chance next summer, his recent showings in the Scottish top-flight won’t be helping his Saints future in any shape or form.

Do you think Elyounoussi has a Saints future? 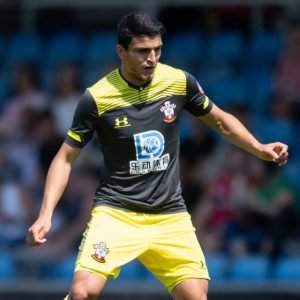 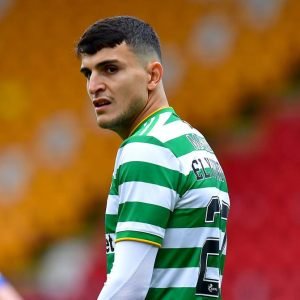