Off the back of a convincing 8-0 Southampton win over Newport in the Carabao Cup, one Celtic fan has made a key prediction on the future of Saints winger Mo Elyounoussi.

The Norway international headlined the Saints’ free-scoring cup antics with a hattrick in an indomitable performance from the ex-Bhoys loanee.

During his time north of the border Elyounoussi won a Premiership title and a Scottish league cup contributing an impressive total of 24 goals and 14 assists in 67 outings during his two-year spell in Glasgow.

As a result, the Southampton winger has etched himself into the minds and hearts of Celtic fans, with one Celt in Lewis Laird (@LewisLaird01) taking to Twitter to predict that the winger will re-cement his spot in the Southampton squad.

“Hopefully this is the point Elyounoussi is able to kick on down south”, commented Laird.

He described Elyounoussi as ‘a player with great ability’ and consequentially, he suggested that his performances both with Celtic and in the cup will be cause for optimism that he can force his way back into Ralph Hasenhuttl’s plans.

Twitter: Hopefully this is the point Elyounoussi is able to kick on down south

A player with great ability (@LewisLaird01)

A path at redemption for Elyounoussi is a risky one.

His three goals and two assists were his first goal contributions in all 20 appearances he has made to date in any competition for Southampton.

As a result, Elyounoussi has plenty left to prove – especially at Premier League level.

However, a productive spell in Glasgow and a positive Saints return may well serve as the springboard needed for the Norwegian attacker to push on and succeed in red and white.

Will Elyounoussi enjoy a renaissance at Southampton? 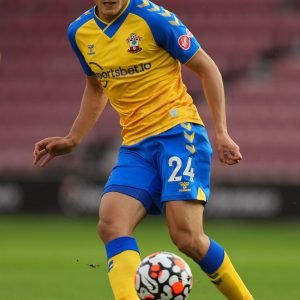 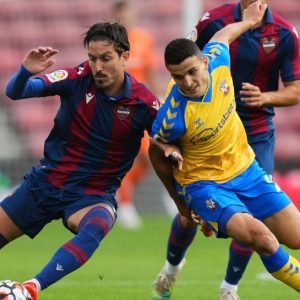