Southampton return to Premier League action on Saturday as they face Fulham at Craven Cottage.

Both sides went into the recent international break just three points apart and the pair will be respectively targeting this is as a must-win game.

Once more, Saints didn’t have too many of the first-team squad away on international duty, so that has allowed for manager Mark Hughes to really work with a core group of players for the two weeks. 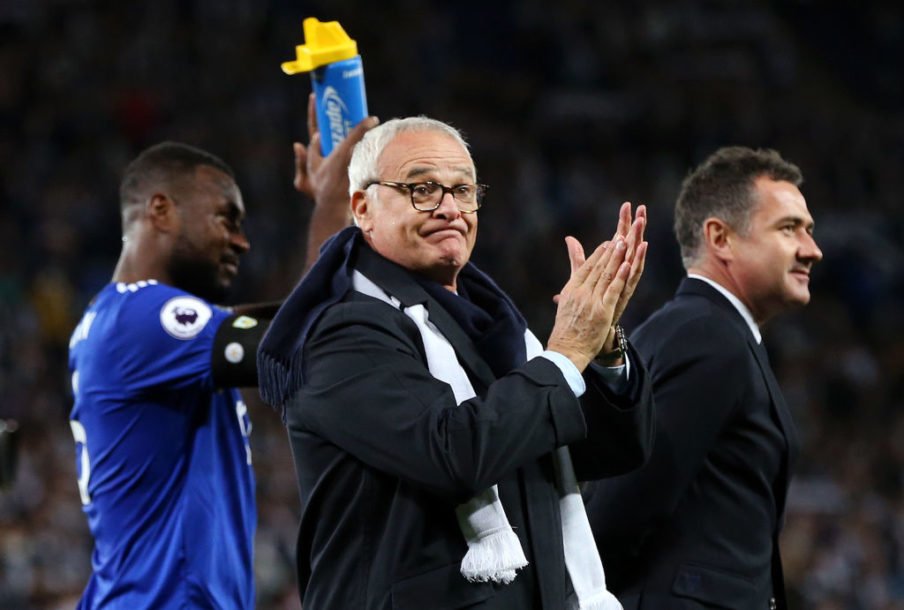 It’s expected that the West London club will have a new manager bounce, but it’s imperative that Saints come through this game with a much-needed victory.

Prior to the break, Saints drew 1-1 with Watford following some controversial refereeing decisions. As for Fulham, they were beaten 2-0 at Anfield against Liverpool.

Forward Manolo Gabbiadini was particularly impressive and scored his first goal of the season against Watford. The Italian will be keen to continue performing when the Saints travel to Fulham.

In terms of team news, Saints have worries over the fitness of Mario Lemina and Mohamed Elyounoussi, but the pair are expected to be available for this crunch match.

Also, Ryan Bertrand is suspended for this one, meaning that Matt Targett is set to come into the side. 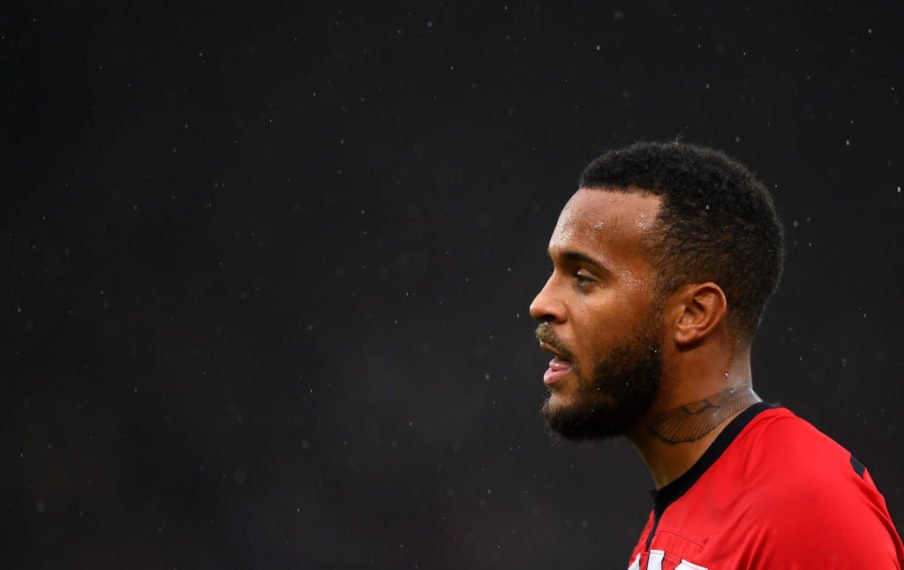 Shane Long has been ruled out with an ankle injury, while fellow striker Danny Ings is a major doubt after coming off in the draw against Watford.

Southampton manager Hughes has spoken prior to the trip to Fulham and has the confidence that left-back Matt Targett has the quality to come in and make a difference this weekend. As quoted by the clubs’ official website, the Saints boss said:

He’ll come in and he’ll equip himself very, very well. He’s going up against a team that he knows and a place where he’s played many times, so he’ll have a good feeling going into the game.

I just sense Matt, along with everybody else, is really looking forward to the game.

With both sides really needing the three points, I anticipate that this will be an open game, although the two teams will also be wary of not wanting to lose this game and lose ground on the teams around them in the table.

My prediction is that Southampton will narrowly come out on top with a 2-1 win.