Randal Kolo Muani of Nantes scored on the twenty-third minute to help to sink Ligue 1 side Nantes, with Henry pouring a significant compliment on the young hitman.

The Arsenal legend exclaimed “Nwankwo Kanu!” during Amazon’s TV coverage in a nod to his former Highbury teammate.

“I am really happy for Nantes. They dominated Lyon, they jostled with Nice. They were never able to get a result.

“(Against Angers), they were rewarded. They should have already had this victory a long time ago.”

The forward, who has often been compared to Kylian Mbappe due to their similar childhood origins and style of football, was expected to be leaving Nantes this summer.

Fellow league side Crystal Palace and Southampton expressed an interest in the £6 million-rated raid forward according to Le10 Sport.

Henry’s high praise for the speedy young forward is not to be snubbed, but with the signing of former Blackburn ace Adam Armstrong the need for Kolo Muani is less obvious.

The duo share similar attributes and as a result, the club are restocked in terms of forward options.

Regardless, the Saints target is to be admired and is a fine testament to the Saints and their scouting assets if they were indeed keen on the young Frenchman.

Would you rather the Saints signed Kolo Muani over Armstrong? 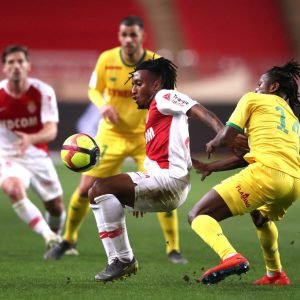 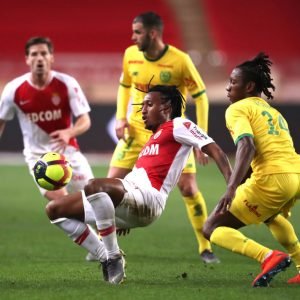