Southampton have again seen their star man James Ward-Prowse linked with a move to a Premier League rival – this time in the shape of Newcastle United.

The Saints star was previously subject to high-profile interest from Aston Villa, only for the midlands outfit’s approaches to be swiftly rebuffed and for the midfielder to sign a new long-term contract with the Saints.

According to Football Insider , the Magpies are keen on the 26-year-old and ‘will explore the possibility of a deal’ in the winter.

In many ways, it is not difficult to see why given his consistency. The England international has been one of the most consistent performers in the Saints side since he made his top-flight debut on the opening day of the 2012/13 season.

Before a suspension after being sent off in a 3-1 defeat at Chelsea, Ward-Prowse had played in an incredible 102 consecutive Premier League matches, with the first in that run dating back to December 2018.

Saints fans may well be left rolling their eyes at yet another Premier League link for their star man.

Following the takeover of Newcastle, spearheaded by Saudi Arabia’s Public Investment Fund (PIF), a whole host of star names have been linked with a big-money rebuilding job in the north-east, and Ward-Prowse’s name fits the trend as a versatile leader in the heart of midfield.

However, the Villa saga and the new deal for the midfielder shows the Saints and player alike are in no mood to sell, and surely only a gargantuan offer could tempt the box-to-box man away from St. Mary’s.

Will Southampton sell JWP in January? 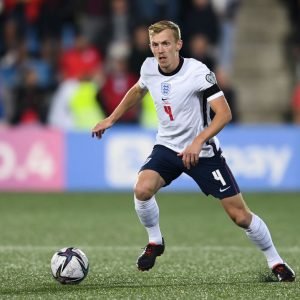 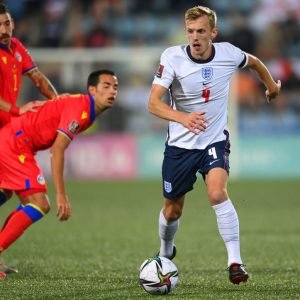