Southampton face their shortest away trip of the season this weekend as they face Eddie Howe’s Bournemouth at the Vitality Stadium.

The international break which has taken over the past couple of weeks, came at a really good time for Mark Hughes’ side, after the Saints picked up just one point from their previous four encounters in the Premier League.

Saints didn’t have too many first team players away on international duty which meant that Hughes has had the chance to work with a core group of players to try and get his side back on track. 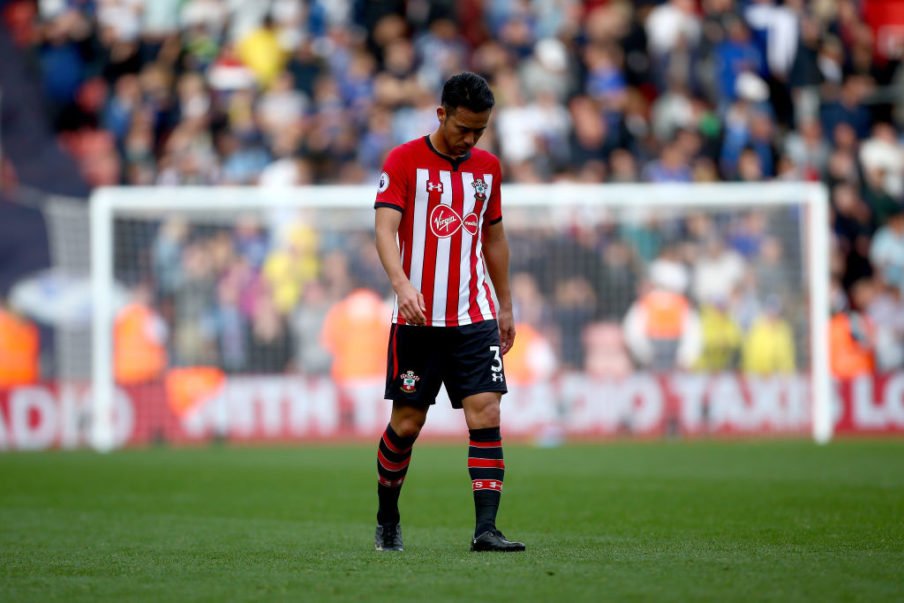 Prior to the break, Saints were well beaten by Chelsea at St Mary’s, while Bournemouth claimed a very comfortable 4-0 win against Watford at Vicarage Road, albeit after the Hornets were reduced to ten men.

In the corresponding fixture last season, the sides played out a 1-1 draw with Charlie Austin cancelling out Ryan Fraser’s first-half strike.

For the first time in quite a while, the Saints will head into this one as underdogs, 11 points behind their host and they really need to pick up a positive result, otherwise questions will really be mounting on the Saints boss. 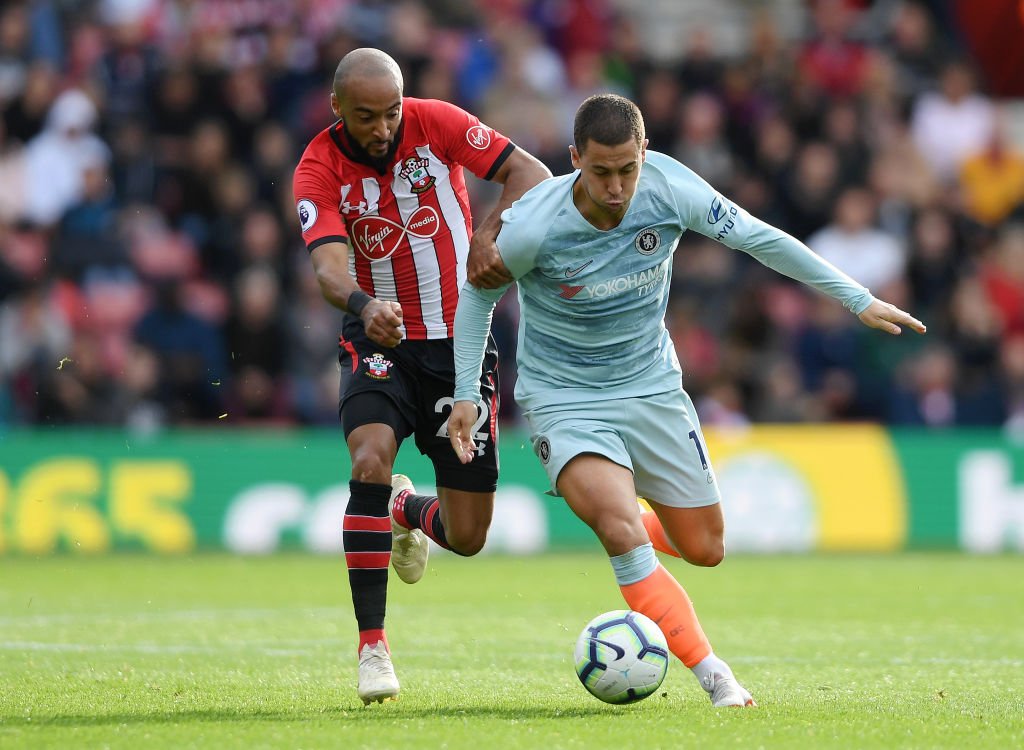 Saints played with a back three in their previous match, but I expect them to revert to a back four in this one to allow them to really get at what is, in truth, a poor Bournemouth defence.

Another defeat for Hughes’ side could see them end the weekend in the bottom three if results go against them.

In terms of team news, goalkeeper Alex McCarthy and midfielder Stuart Armstrong are being monitored prior to the game, but both are expected to be fit for this weekend’s clash. 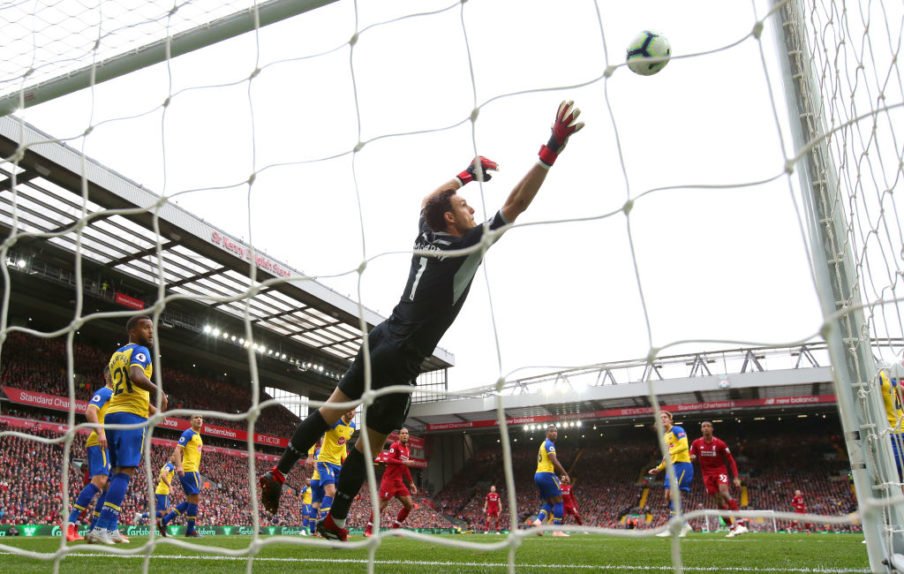 As for the Cherries, they are sweating over the fitness of Ryan Fraser after he limped out of international duty with Scotland with a thigh injury last week.

The Saints boss Hughes has spoken ahead of his sides trip to Bournemouth urging his side to make the most of his opportunities this weekend, as quoted by the club’s official website.

The key against Bournemouth is that, obviously, they play a very high tempo game, they’ve got a decent amount of pace in their team and a lot of strength and power, and you’ve got to match that first and foremost.

While the hosts go into this one as clear favourites, I feel that there may be a bit of a backlash going into this game, because it’s rare that a side loses four on the bounce in the league and this is something which the visitors will be keen to avoid going into this one.

I think that Saints will just edge this one, 2-1 on Saturday afternoon.