Will Smallbone has taken to social media to issue a message, one partially tinged with an apology, after Southampton were knocked out of the Carabao Cup on penalties.

Ralph Hasenhuttl’s side gave the Blues a feisty challenge to contend with after keeping them at bay in regular time, forcing a shootout in the process in which the Saints narrowly fell short.

One consolation from the game was the Basingstoke-born academy graduate finding his way back into the fold of the south coast side following a notable spell out with an ACL injury.

The 21-year-old midfielder has not featured since his serious injury sustained whilst playing against Leicester back in January, but he has played twice for David Horseman’s B team this month as he continues his comeback from injury.

With so many years still left ahead of him, many are perhaps wondering what he is capable of doing in a Southampton shirt as fans eagerly hope he can realise his potential.

Indeed, Smallbone put in a positive and progressive display and looked dangerous on the ball, even forcing a wonderous save from second-choice Chelsea shot-stopper Kepa to be denied a sensational late winner for the Saints.

However, the scores stayed 1-1 and Smallbone failed to score from the spot in the subsequent shootout – prompting him to take to social media with a message for fans.

Twitter: After 283 days it felt good to put the shirt back on again! Sorry about the penalty will come back stronger!! Thank… https://t.co/Kl6LQRJo9p (@WSmallbone)

Above all, Saints fans can take away a positive showing despite Smallbone’s miss.

It might not make up for the misery of a cup exit, but at least fans can take pride in the youngster’s performance as he continues his comeback.

Did Smallbone impress you? 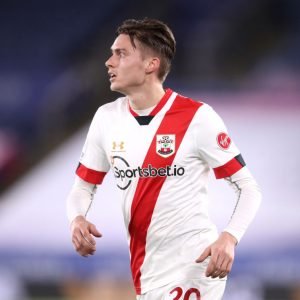 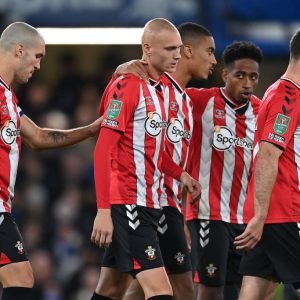