Che Adams has been heavily linked with a move to Leeds United this month, with the Whites having three bids turned down for the forward.

Southampton take on Tottenham for the second time this month at St Mary’s on Saturday in the FA Cup fourth round.

And plenty of Saints supporters are hoping to see Ralph Hasenhuttl start the 23-year-old against Jose Mourinho’s side.

Hasenhuttl has reiterated his desire to keep Adams at the club, despite the fact the forward has failed to score in 671 Premier League minutes (WhoScored.com) following his £15 million move from Birmingham City last summer (BBC).

10 of Adams’ 18 top-flight appearances have come from the bench, with his last league start coming against Crystal Palace last month.

He did start in the third-round win over Huddersfield, and these Southampton fans want to see the talked-about striker from the off in the cup again on Saturday, sharing their views on social media.

Twitter: Would be shocked if it’s not Ings and Adams leading the line in the #FACUP against Spurs. #saintsfc (@EFranzo17)

One supporter thinks Adams should start to put ‘pressure’ on a Spurs side who have kept just three league clean sheets all season.

Twitter: @jase1962 100%! Gives ings the needed rest! Can’t run him into ground! Ralph’s rotation has been key to keeping the… https://t.co/R3tFusyixk (@DannySaint1)

Adams to start on Saturday? 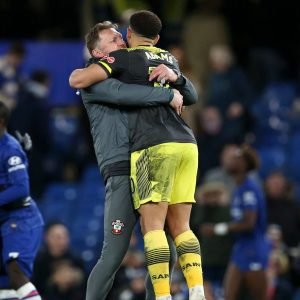 No, put him on the bench! 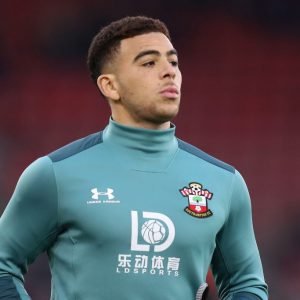