Southampton manager Ralph Hasenhuttl has reiterated his stance on Che Adams by once again ruling out the possibility of him leaving to join Leeds.

Hasenhuttl says that Adams is needed at Southampton and that there is no option in his mind to allow him to leave.

According to the Yorkshire Evening Post, Leeds recently had a loan offer, with an obligation to buy in the summer for £20m, rejected by Southampton.

Speaking in his press conference, Hasenhuttl confirmed that he will be going nowhere this month.

Twitter: #SaintsFC manager Ralph Hasenhuttl on latest Che Adams to #LUFC speculation: “For us there is no option. We need ev… https://t.co/0ZFjA6b7Pg (@alex_crook)

It is admirable that Southampton are sticking to their guns and refusing to let Leeds pressure them into a deal. The Saints are sitting in the top-half of the Premier League, so they should not be intimidated by a Championship club – and they clearly are not.

Adams is only 23 and has been at Southampton for six months, which means that he still needs time to adapt to the way Hasenhuttl wants to play and to the rigours of Premier League football. He has an excellent striker in Danny Ings ahead of him to learn from, with the former Liverpool man on 16 goals already this season in all competitions. Hopefully, Adams will be able to pick up things from watching Ings play and add to his own game in the hope of making his own mark at St. Mary’s going forward.

How pointless is Leeds' pursuit of Adams? 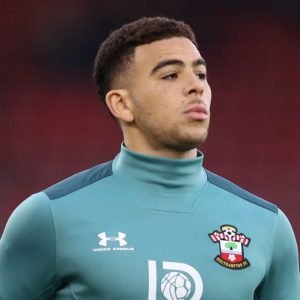 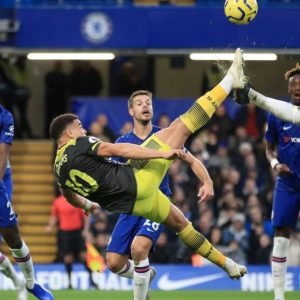 Alexander Armstrong is presenting it 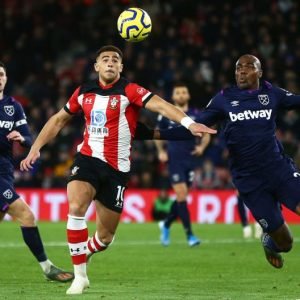