According to the Yorkshire Evening Post, Leeds were ready to pay a ‘substantial loan fee’ as well as a future fee of £20 million if they go on to secure promotion to the Premier League.

Leeds have been pursuing a deal to try and sign Adams for some time but the report claims that Ralph Hasenhuttl is not willing to lose the player. 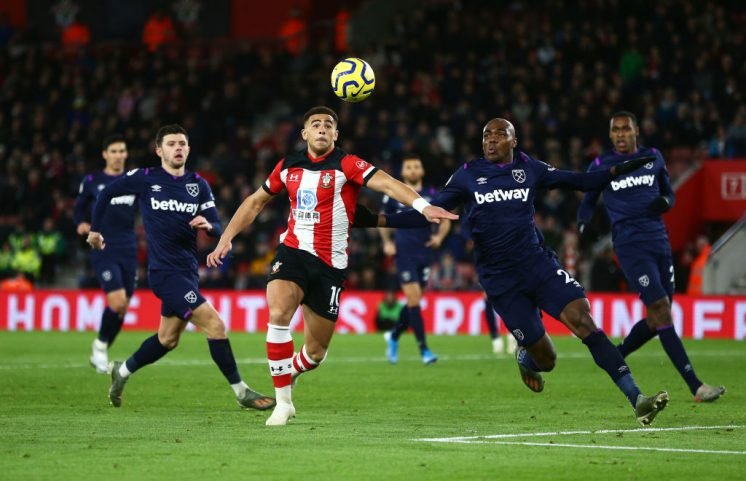 The Yorkshire Evening Post say that Leeds are also in talks with other clubs about potential deals, so this could finally spell the end of their pursuit to sign Adams this month and potentially be a watershed moment for the player at Southampton.

Hasenhuttl has stood firm in his approach to the striker’s future and Adams must now take confidence from that during the second half of the season.

Despite not yet scoring in his 18 league appearances for Southampton this season (WhoScored), Hasenhuttl’s comments would seem to suggest that he has a huge amount of faith in the player to score regularly in the Premier League going forward. If he can channel some of that belief on the pitch, he could start to show exactly why the club splashed out £15m (BBC) to sign him from Birmingham City in the first place.

Would you sell Adams for £20m? 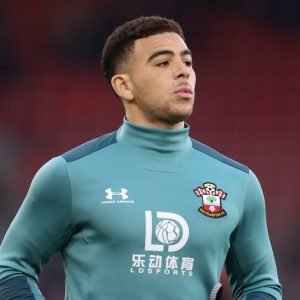 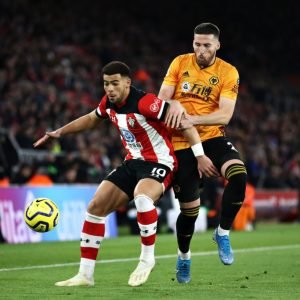