Tottenham right-back Kyle Walker-Peters will reportedly meet with Ralph Hasenhuttl this week to talk about a possible switch to St Mary’s.

That’s according to Football Insider, who claim that the 22-year-old is expected to leave North London for the second half of the season.

The report claims that a permanent exit hasn’t been ruled out, with Jose Mourinho giving the green light for the full-back to complete a January exit. 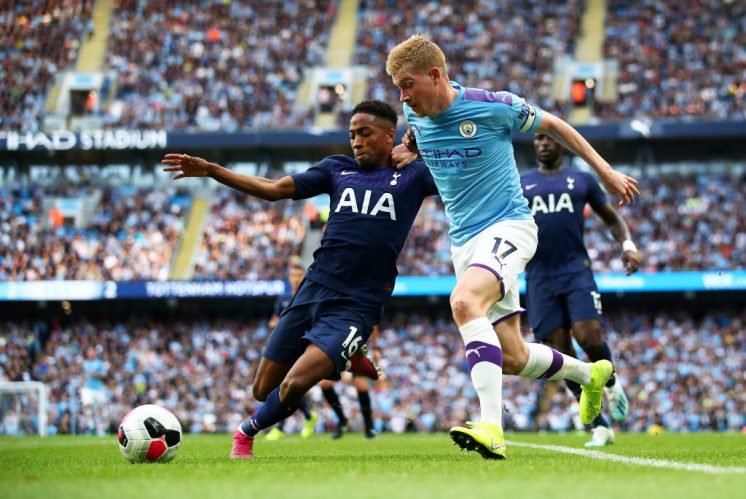 Hasenhuttl was coy when asked about the recent speculation regarding Walker-Peters last week, but it seems as if amove could gather pace this week.

As well as meeting with Hasenhuttl, Walker-Peters will also head across London to talk with Crystal Palace boss Roy Hodgson over a possible move to Selhurst Park.

Cedric Soares has started the last 11 Premier League fixtures under Hasenhuttl, taking his appearance tally to 18 in all competitions, but we feel as if a new right-back addition on the south coast is necessary.

And we feel as though Walker-Peters could prove to be a shrewd addition at St Mary’s.

He started in each of the opening three top-flight games of the season under former boss Mauricio Pochettino, however, he’s fallen out of favour under Mourinho, making his only appearance in the 3-1 defeat to Bayern Munich in December.

The possibility of a move to Southampton, in our eyes, could make perfect sense for all involved.

Walker-Peters would be handed the chance to prove his worth in the Premier League, Southampton would be getting themselves cover in a problem position, which could then lead into a possible permanent deal.

Of course, Walker-Peters could decide to remain in London with Palace, but we’re hoping that he decides for a change of scenery and chooses Hasenhuttl over Hodgson.

Would you like to see Walker-Peters at St Mary's? 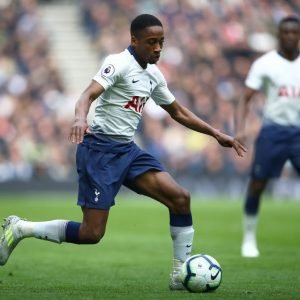 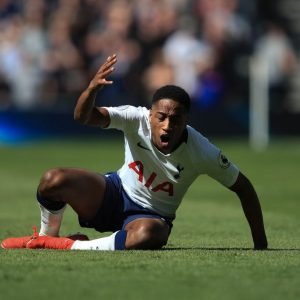