Saints have been linked with a move for the right-back in recent times as the January transfer window rolls on.

Cedric Soares is set to leave at the end of the season when his contract expires, while Yan Valery is still absent with what has been described as a ‘viral infection’.

This could prompt Southampton to recruit a new right-back this month, with Hasenhuttl confirming that this is an area that needs to be strengthened. 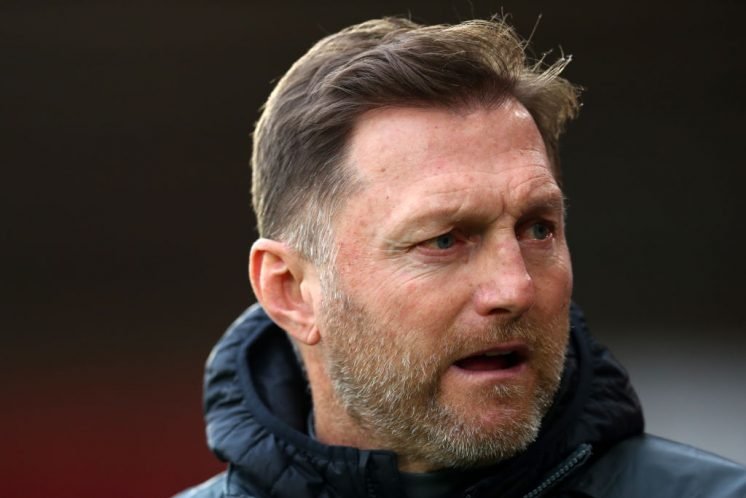 As quoted by Sky Sports, though, the boss was reluctant to give anything away about the speculation surrounding Walker-Peters but did not rule out a move.

We are in the market and we are looking for, especially, full-backs because we know that we have not that many options at the moment.

There are a few guys available – it can also be a loan option in the summer. I don’t want to comment any names but you can be sure we have a full list of what is interesting to us.

Saints definitely need to sign a new right-back. With Cedric on his way out and Valery having not played since the 2-1 win over Watford in November, a new recruit will be necessary.

Walker-Peters could find himself on the move in January having featured in only one of Jose Mourinho’s matchday squads in the Premier League at Spurs in recent months. 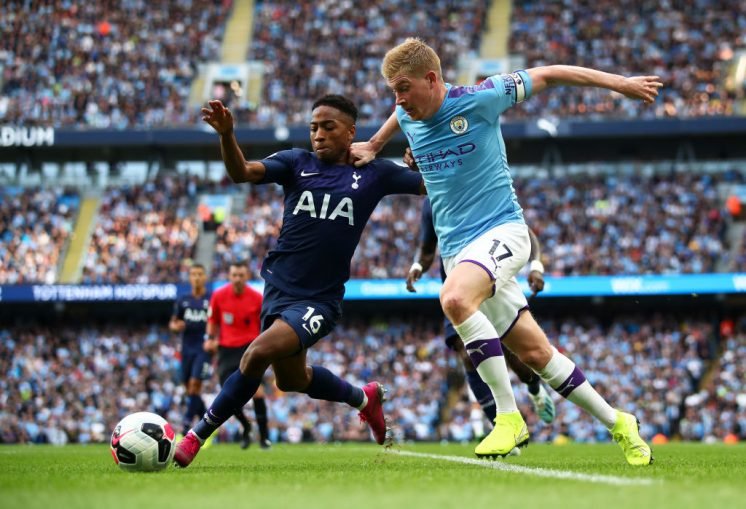 The young defender was entrusted at times by Mauricio Pochettino – he started in each of the opening three top-flight games of the season – but his limited game time has prompted speculation that he could be on his way out of North London.

As such, the possibility of a move to Southampton could make perfect sense; there is a chance for Walker-Peters to prove his worth with regular Premier League game time, and a short-term loan deal could provide Saints with cover in a problem position until the end of the season.

With that being said, however, links to Genk right-back Joakim Maehle appear more intriguing on paper, given that the Denmark Under-21 star could be available permanently for a meagre fee of £7.5 million this month.

Would Walker-Peters be a good signing? 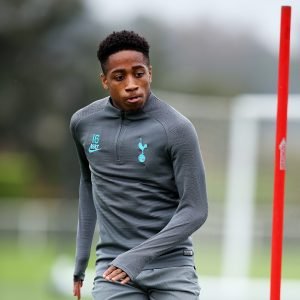 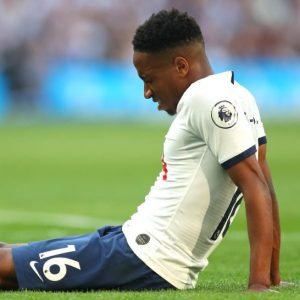