There’s still a month to go until Southampton play their first Premier League of the new season when they travel to Turf Moor to face Burnley on Saturday, August 10th.

The two clubs finished last season separated in the table by just one point as Burnley finished 15th and Southampton finished in 16th place.

The first aim of both sides will go into the campaign will be to stay in the division and although it takes place at the start of the season, a team who wins this game will take a huge amount of confidence from it, as well as three vital points.

A quick look at the handicap betting shows that Burnley are the favourites for the game, but Southampton won’t fear Sean Dyche’s side at all and they’ll be confident of leaving Lancashire with an opening day win. 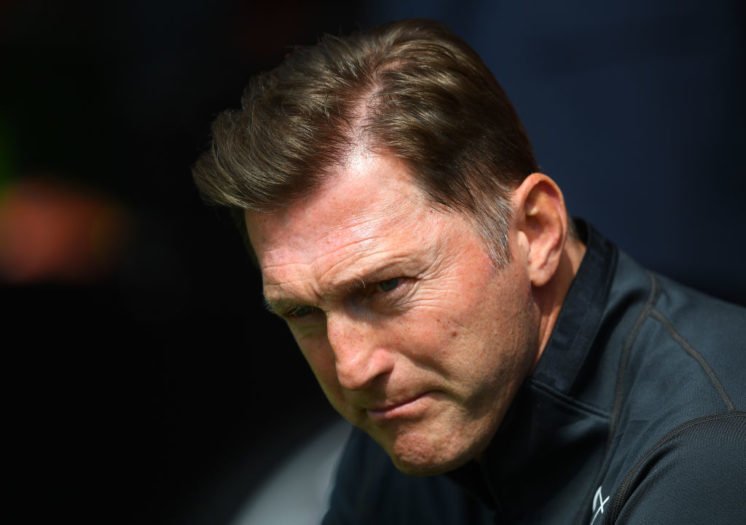 The two sides met on the opening day of last season, where they played out a 0-0 draw.

With new signing Che Adams joining former Burnley star Danny Ings in attack, Saints will be confident of scoring goals against the Clarets, but the main worries could come at the back.

Burnley are big, powerful side and with former Saint Jay Rodriguez joining Ashley Barnes and Chris Wood, the Clarets will pose a goal threat.

Saints conceded 65 league goals in the 2018/19 season and Ralph Hasenhuttl’s first aim will be to reduce that significantly. We’ll get an early look at the work he’s done with his defenders when his side go to Turf Moor as it’s certain that they’ll be tested by Dyche’s side.

With transfers still to be made, both in and out of the club, we don’t know exactly how Southampton will line up on the opening day of the season, but what we do know is that Hasenhuttl will have his side very well drilled and up for the battle against Burnley.