Summers on the South Coast have been a rollercoaster, to say the least. The last five have seen a repeated theme of the Saints having to sell their best players in order to reinvest in the playing squad.

This summer, however, there will be a change in the norm at St Mary’s with neither Ralph Kruger and Les Reed in charge of board level proceedings. 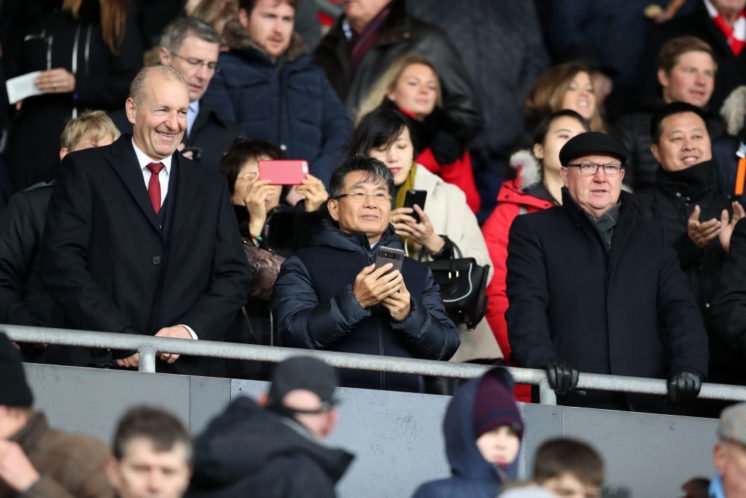 Reed was relieved of his duties in November and Kruger’s departure followed in April, after being informed that his contract was not going to be renewed following what was set to be it’s expiration this summer.

Under Gao Jisheng’s majority shareholdership, Southampton have a new business objective to develop and grow their brand out in China and Asia. It was announced shortly after the 2018/19 season that Saints had changed their main shirt sponsor from Virgin Media to a “brand new sports content, marketing and entertainment platform” LD Sports who are launching this summer for the Chinese market.

However, despite this new business direction and focus from Southampton, when it comes to player trading the strategy for now at least seems to remain the same as it has been for the past five years, with players having to be sold for the money to be reinvested into the squad.

New manager Ralph Hasenhuttl looks set to sell the players who no longer appear to have a place in the current first-team squad, rather than looking to sell key first team assets.

Five of the club’s big earners look set to return this summer following loan spells: Guido Carillo, Wesley Hoedt, Sofiane Boufal, Cedric Soares; Jordy Clasie. Two of which (Cedric and Hoedt) were allowed to leave by Hasenhuttl himself and will likely be shown the exit door in the summer, while question marks remain over the futures of Carillo, Clasie, and Boufal.

Along with these players, there are still some that remain as part of the first-team squad who have uncertain futures ahead of them, including Fraser Forster, Charlie Austin, Moi Elyounoussi, Sam Gallagher and Jack Stephens.

Hasenhuttl will also have to consider not only his options from the youth sides but those youth stars who are returning from loan spells such as Sam McQueen and Harrison Reed.

With Hasenhuttl and the club looking to clear what many fans would call ‘the deadwood’ in the squad, the signings that they make will be just as vital if Southampton want to maintain this forward progression under the Austrian.

Hasenhuttl has already stated that the players that he and the club are looking to sign will be younger with potential to develop into excellence, but these players will have to have a certain amount of quality to come in and instantly improve the first team as Saints will to want progress rather than find themselves facing a third successive relegation battle. 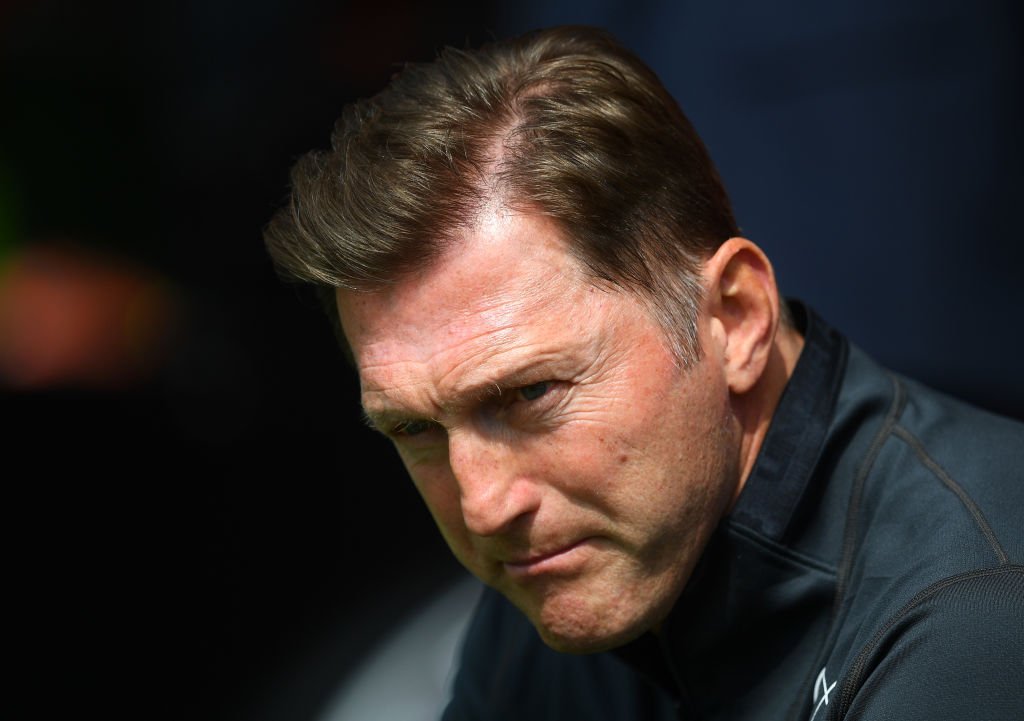 With this new business direction for the club and what appears to be a summer set for clearing out the deadwood, there is no doubt that this period will be key to the club moving forward both under Hasenhuttl and majority shareholder Jisheng.

If Southampton can get their transfer dealings right, the future on the South Coast will look very bright under Hasenhuttl on the pitch and that could help to see serious brand growth and exposure, along with what could be potential investment opportunities out in China due a to a well-performing Premier League team.

Do you think Southampton will be in a relegation battle next season? 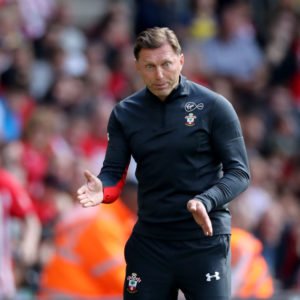 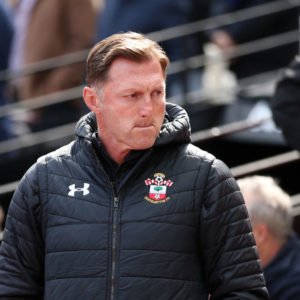