It has been just over a year to the day that Southampton achieved their best ever result in recent times, beating European giants Inter 2-1 at St Mary’s Stadium in the Europa League.

However, since that famous night, Southampton have struggled to push on and progress as a club despite reaching last season’s EFL Cup final and finishing eighth in the Premier League.

The Saints board and fans alike grew unhappy with the lack of goals and the style of football that was being played under Claude Puel which saw him lose his job. 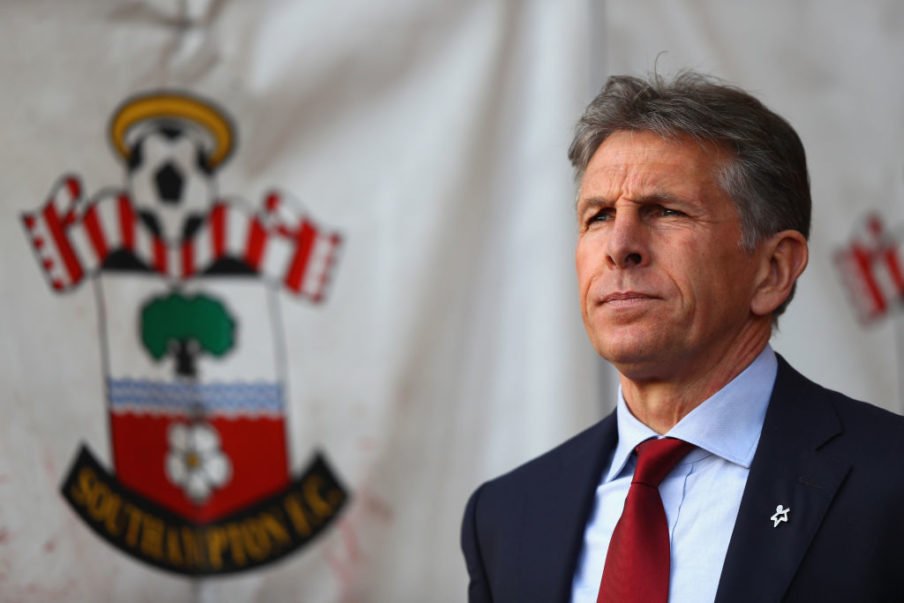 Puel was replaced by Mauricio Pellegrino who was hired to bring exciting, attacking and a higher pressing style of play to the squad. A style which was poorly attempted in his first two games of this season.

Pellegrino has now had 12 competitive games in charge of Southampton and it’s not a pretty sight. Southampton have lost their playing identity and are still struggling to score goals and have a settled side with any form of rhythm.

The Saints currently sit 13th in the Premier League table with three wins that were all by a single goal, four draws and four defeats as well as an early exit from the League Cup. Southampton also face Liverpool, Everton and Manchester City in their next three league games, a tough period for the club.

For me, the blame has to go to the board as the Saints have failed to strengthen in a key area as no new attacking player has signed for the club since Manolo Gabbiadini joined from Napoli in January.

Now heading into the third international break of the season Pellegrino looks lost and Southampton are struggling to define themselves as a club only 12 months after beating Inter in the Europa League and looking strong in the Premier League at the time.

Seven years of progression was amazing to see and you expect there to be a blip as consistency in football over an extended period of time is rare to come across at any level. However, at the moment in time, the feeling around the club is that the years of progression and historic league finishes, as well as pushing for European football was indeed the blip.

With new investment coming in the summer, Southampton are currently feeling the full force of Les Reed’s business model of selling high and replacing on the cheap. In fact, they look like a shadow of the club that was regarded as very well organised.

So to answer the question: Yes.

Southampton as a club have regressed as a club with no European football and an underperforming first-team, youth-team and manager who looks like he needs saving.