Former Southampton ace and pundit Francis Benali hopes James Ward-Prowse will go on to become a one-club man for the Saints following confirmation of his new deal.

Benali lamented the lack of loyalty in the current games as he reminisced about the difference in club culture amongst players in a bygone footballing era.

The former Saints defender came through the youth set-up at his hometown club at Southampton and made 389 first-team appearances – and he hopes Ward-Prowse can achieve a similar rise.

As quoted by the Irish Independent, Benali claimed:

“The chances of a one-club player going his entire career, potentially having a testimonial, seems to be coming more and more unlikely nowadays, doesn’t it?”

“You mentioned James Ward-Prowse there – a player that there is the potential for him to be that one-club man and I would love to see it.

“It would be incredible because not only is he just such a fantastic guy away from the pitch but he’s a big driving force for the team and the captain on it as well.

“If he were to stay at Saints for his entire career, that would be amazing. That’d be incredible.”

The loyalty shown by Ward-Prowse is certainly commendable, and his new long-term deal reflects that loyalty in terms of the club’s continued willingness to show faith in him.

Having only penned fresh terms as recently as last year, the club’s terms may have been improved from the club captain’s perspective.

Commenting on the speculation linking Ward-Prowse with a move elsewhere, the captain also claimed that he wishes to put the rumours to bed in a public affirmation of his commitment to the Saints.

Only Jason Dodd and Claus Lundekvam have represented Saints more in the competition than the 26-year-old midfielder, and fans should enjoy his loyalty while it remains abundant.

Will Ward-Prowse remain a one-club man? 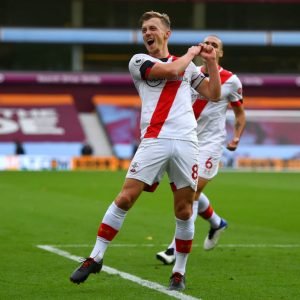 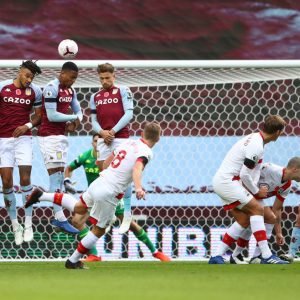