Southampton fans may find themselves grimacing at a list of opening day facts surrounding the club ahead of the kicking-off of the new campaign against Everton.

New Toffees boss Rafa Benitez makes his Evertonian managerial debut against Hasenhuttl’s side, with both clubs keen to get off to a victorious start.

Twitter: Attention now firmly on Southamptons opening game of the season at Everton on Saturday

Last season, the Saints lost 1-0 away on opening day to Crystal Palace after an early Wilfried Zaha goal, with Murray rounding up further evidence of Southampton’s opening day struggles.

Southampton’s last league win at Everton was in 1997 and their last opening day win was in 2013 against West Brom.

In a more startling fact, their most recent opening day goal was on Nathan Redmond’s debut in 2016 in a telling sign of their impotency on the first game of the season.

Southampton have sold talismanic striker Danny Ings and replaced him with former Blackburn Rovers star Adam Armstrong, and also appear likely to be without Jannik Vestergaard as he nears a £15 million move to Leicester City.

The facts make for ugly reading but are not wholly unsettling.

A new campaign with a new-look squad presents the opportunity to re-write history and to turn over a new footballing leaf – something Hasenhuttl will be desperate to do as he looks to see a convincing performance at Goodison Park.

Will the Saints beat Everton? 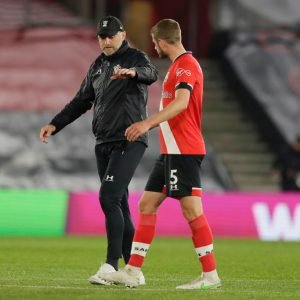 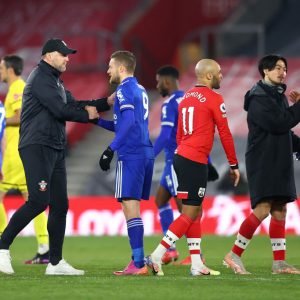