Mike McGrath of The Telegraph, who broke the news of Jannik Vestergaard’s imminent sale to Leicester, has also claimed on Twitter that clubs are circling for Saints star James Ward-Prowse.

Aston Villa had shown previous interest in the Saints captain earlier in the window, with McGrath taking to Twitter to summarise his transfer notebook by claiming that Villa will resume their interest.

In addition, Spurs are also said to be lining up a move for the England international ahead of the new season.

Southampton CEO Martin Semmens has already told interested parties that the Saints’ talismanic captain is not available for sale, with the squad set to be depleted of key stars ahead of the start of the new campaign tomorrow.

Twitter: Agreement between Leicester and Southampton in place for Jannik Vestergaard #SaintsFC #LCFC Personal terms to be ag… https://t.co/lJnMDyrJZu (@mcgrathmike)

The club will do well not to sanction the exit of too many high-profile key players with the season so close to getting underway.

Following his £30 million move to Aston Villa, Southampton were able to bring in a younger direct home-grown replacement in Adam Armstrong for half the fee they received.

However, any similar business for a reinforcement will almost certainly not develop in time for the start of the season.

Executives will know that creating pointless turbulence into the start of Southampton’s campaign could prove detrimental to their best interests.

The Saints travel to Merseyside for their seasonal opener against Everton at Goodison Park, and fans will be hoping Ward-Prowse remains the jewel in Southampton’s crown.

Will Southampton sell Ward-Prowse this summer? 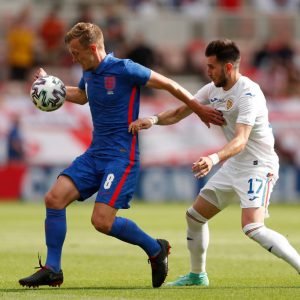 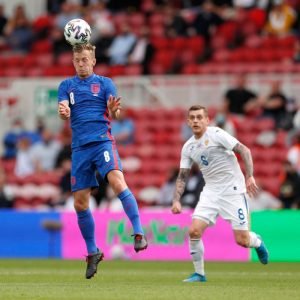