Journalist Ryan Taylor has taken to Twitter to claim that Southampton should confirm the signing of forward Adam Armstrong later today.

In his response, the journalist indicated that he expects the Armstrong deal ‘to be confirmed later today’ pending a successful medical on Tuesday morning.

Blackburn Rovers have previously taken to social media to publicly confirm that their star forward Armstrong is travelling to Southampton to complete a move to Ralph Hasenhuttl’s side.

Taking to Twitter, a key point in a statement from the club read:

“The player will now travel down to the south coast to finalise the move.”

The ex-Newcastle striker can also feature adeptly on either wing and joined Blackburn for less than £2 million from Newcastle in 2016.

The Saints will need to recruit shrewdly if they are to fill the void left by Danny Ings’ departure.

Between Armstrong, Broja and Che Adams, Hasenhuttl can choose from a range of different options – surely at least one striker will be able to shoulder the striking burden going into the new season. 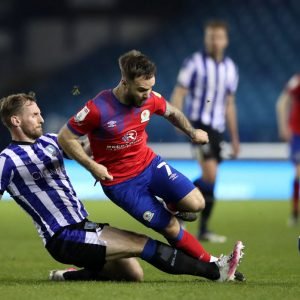 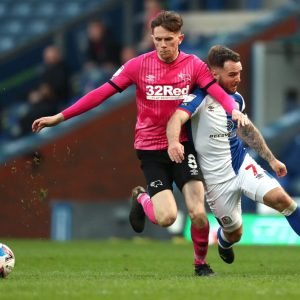