The writer took to Twitter to confirm the update, indicating that the Red Devils will push ahead in sanctioning a loan deal for the young full-back.

Ole Gunnar Solskjaer’s side already boast recognised experienced full-back on the left side in Alex Telles and Luke Shaw, meaning competition is stiff for the England youth international.

Williams, who can also feature on the right side, was linked with a Saints switch back in July but the interest in the 20-year-old stretches back to end of 2020.

The United academy product came into first-team plans during an injury crisis but has since fallen down the pecking order, with key gaps filled by future recruitment.

According to Manchester Evening News, Ralph Hasenhuttl is ‘personally keen’ on giving him the chance to ‘make either the right-back or left-back position his own’.

In the short run, Williams feels surplus to requirements at Old Trafford which could neatly open a pathway for the Saints to snap up the young talent.

His versatility makes him an attractive option that could meaningfully compete with the likes of Kyle Walker-Peters and new signing Romain Perraud, though a lack of senior depth in either full-back spot adds to the urgency with which Williams could full a void.

With Ryan Bertrand joining Leicester on a free transfer following his exit from the club, Williams could be an ideal and available young replacement to inject security into Ralph Hasenhuttl’s options on either side.

However, Schira’s claim of Norwich’s interest could prove to be a double-edged sword.

The Saints may be prompted into actualising their interest as a result of increased competition, but risk ultimately missing out if the Canaries put together a more attractive offer for the player and the club.

Will Williams arrive at St Mary's? 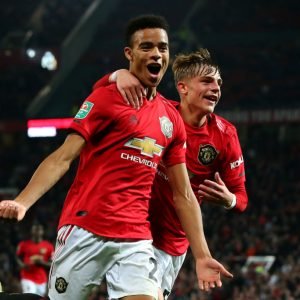 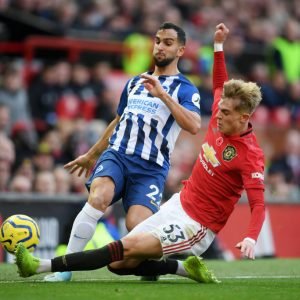