The global health situation has rendered it impractical for clubs to embark on their usual pre-season training camps abroad, with clubs instead remaining in the UK.

Crystal Palace have taken up a spell at England’s St. George’s Park training facility, whilst Celtic have travelled from Glasgow to Wales for their pre-season training.

The Saints are no exception, with the club today posting pictures of the squad cycling in the New Forest.

Similarly, footage released of the squad’s adventures in the national park shows a gleaming Nathan Tella looking ecstatic as he pedalled away from the squad’s residence.

Team bonding is a useful component to any successful pre-season, with Saints fans surely glad to see the team gelling.

There appears to be a reduced social boundary between the squad and the coaches in another detail that hints at the culture of togetherness being cultivated in pre-season.

With Romain Perraud having already signed for the club, such activities for Perraud and other future incomings are sure to be vital in helping to ease new squad members into their surroundings.

Will the squad benefit from this bonding? 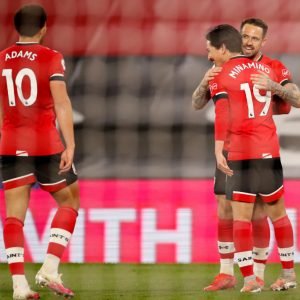 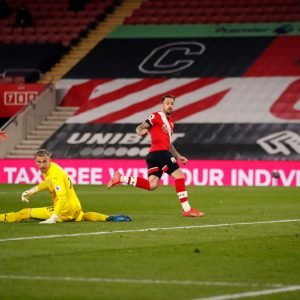