Making 8 Premier League appearances this season for the Saints, the £3.6 million-valued man kept two clean sheets and shipped 11 goals in the process.

However, Robinson feels the Saints could be raided by the Glaswegian giants who are tipped by the pundit to be in the goalkeeping market this summer.

Speaking to Football Insider, Robinson felt that Celtic recruiting a proven and experienced goalkeeper is a priority this summer, name-dropping Forster as the ideal man to fill the void:

“Celtic will be starting pre-season early because of the European qualifiers so it is critical that they get a new goalkeeper in as soon as possible,” he claimed.

“They need to get all of their business done early really. But saying that, the managerial situation does not fill you with any confidence in regards to transfers getting done early.

“They need a new goalkeeper desperately. Losing Fraser Forster was a big blow and if they can re-sign him, which I think is an option this summer, I think it is something they might look at and it can happen.

Forster will be no stranger to Celtic, having enjoyed three separate loan spells from Newcastle and Southampton to Celtic Park.

He transferred permanently to Parkhead in 2012 for £2.25 million from Newcastle, before Southampton acquired him two years later for a fee in excess of £11 million.

With Forster entering the final 12 months of his Saints deal next season, Southampton might be able to afford cashing in on him from a sporting standpoint.

With Angus Gunn returning from Stoke and Alex McCarthy finding himself called upon this season, Hasenhuttl has an arsenal of existing options available to him.

After last season’s trophy-laden success with Celtic, both the buying and selling parties would have a strong incentive to strike a deal.

Should the Saints cash in on Forster? 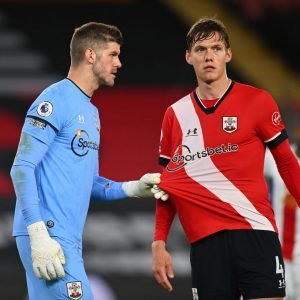 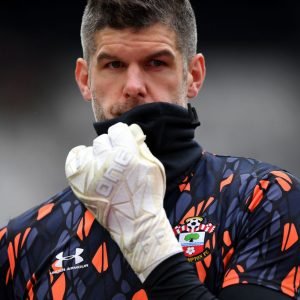