The Saints hitman has been in fine form this season with 12 goals to his name but found himself suffering from moments of injury struggle during the course of the season.

Along with other high-scoring home-grown heroes such as Patrick Bamford, Ings found himself down the pecking order behind the likes of Harry Kane, Dominic Calvert-Lewin and Ollie Watkins.

The striker, who has enjoyed a career with teams as varied as Liverpool to Dorchester, has been capped three times and has an international goal to his name under Gareth Southgate.

Making him an option very much able to enter Southgate’s thinking, Cole was left surprised that Aston Villa’s Ollie Watkins got the nod ahead of the more experienced Saints star.

“For him not even to make Gareth Southgate’s 33-man squad, if I were Danny Ings I would be bitterly disappointed,” Cole told talkSPORT [via HampshireLive].

“I went through that during my career and he has to be looking at it and saying to himself: ‘Okay, I’ve had a few injury problems. I’ll take that on board. But if you’re going to judge players on scoring goals for their respective clubs, where have I gone wrong?’

“Being brutally honest with you, he is [ahead of Ollie Watkins]. I believe he is.

“I know it didn’t work out at Liverpool but there is talk of him possibly moving onto a big club!

It may be that Southgate is keen to blood Watkins further, or that Ings’ fitness remains a perennial concern in the thinking of England chiefs.

Although Ings was absent, in a consolation for Southampton fans there was a spot in the midfielder list for academy product James Ward-Prowse.

Joining the likes of Jordan Henderson and Declan Rice, Ward-Prowse will be hoping to avoid the inevitable cull of the 33-man squad down to the required 26.

Did Ings deserve a call-up? 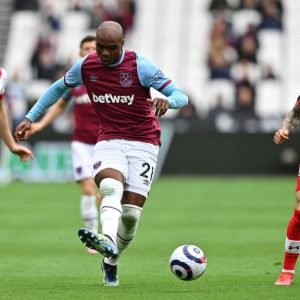 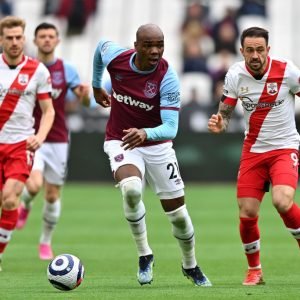