Fraser Forster has been linked with a move to Celtic in the January window, in what could be a fifth spell with the Scottish giants.

The Hoops are said to be ‘looking to bring Forster back’ to Celtic Park, however, Neil Lennon’s side have been linked with another Premier League shot-stopper in recent days.

Manchester United’s Dean Henderson is that ‘keeper, with Eurosport revealing that United would be ‘very open to’ to a temporary Parkhead switch for the 23-year-old.

The latest links could have an impact on Forster. His last Saints appearance came back in May 2019 in the 3-0 defeat to West Ham – 81 weeks ago.

The 32-year-old is reportedly on £70,000-a-week on the south coast – the club’s joint-second highest earner alongside Ryan Bertrand.

In that case, Forster has picked up around £5.67m since his last competitive Southampton appearance.

He has 18 months left on his current deal, and after failing to overtake Alex McCarthy as Ralph Hasenhuttl’s number one so far this season, it could be of the best interests for all if Forster moved on in the New Year.

However, following Celtic’s links to Henderson, a return to Parkhead may not materialise.

Should Forster move on in January? 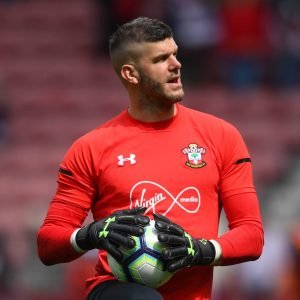 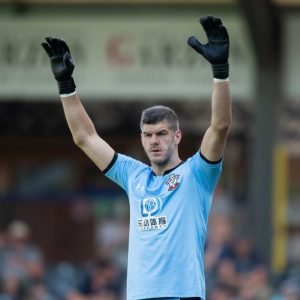