Fraser Forster could’ve moved back to Celtic over the summer, however, the towering goalkeeper decided to remain at St Mary’s and fight to become Ralph Hasenhuttl’s number one.

That decision from the 32-year-old hasn’t turned out to be a smart one. He’s yet to feature for the Saints this season in any competition, playing second fiddle to Alex McCarthy.

Hampshire Live shared seven Southampton players who could be on the move in the winter window, with Forster included.

They claimed that the Hoops are said to be ‘looking to bring Forster back’ to Celtic Park.

If a deal goes through in the New Year, it would be the ‘keeper’s fifth spell with the Scottish giants.

Neil Lennon is clearly a big fan of the shot-stopper. The Celtic boss hailed Forster as ‘world-class‘ following the Hoops’ League Cup triumph over Rangers last year, a fixture in which Forster starred in.

In our view, a deal could make sense for all involved, if Southampton manage to sign linked youngster Toby Savin.

You would imagine Forster would gain regular game time up in Scotland, Celtic would be getting back a tried trusted star, and finally, the Saints would be getting a big earner off their wage book.

Should Southampton sell Forster in January? 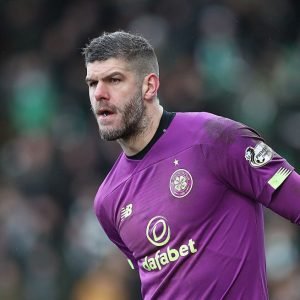 No, we need him as cover! 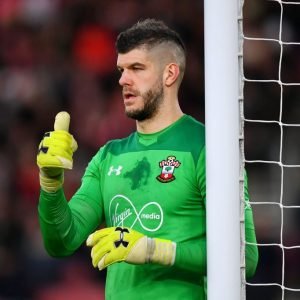