Oriol Romeu signed a new two-and-a-half-year deal at Southampton on Thursday, which has gone down a treat with numerous Saints supporters on social media.

The Spaniard was into his final season on the south coast, but his stay with the club has been extended to 2023 as a result of the new contract. That means the 29-year-old will have spent eight years a the club by the time his new deal expires.

The central midfielder, who joined from Chelsea in a £6.3m transfer in 2015, has been a regular under Ralph Hasenhuttl this season. He has formed a strong partnership with James Ward-Prowse in the heart of the midfield, starting every league fixture so far.

The club shared the news regarding Romeu’s new deal on Thursday evening, which led to plenty of love flooding in for the midfielder.

Super happy with this 🔴⚪️ https://t.co/T4IIincw1Q

Twitter: @SouthamptonFC @OriolRomeu Fantastic news – we’ve improved so much since he stepped in to replace Hojberg during lockdown

Twitter: @SouthamptonFC @OriolRomeu This is absolutely fantastic! Oriol is a warrior and an outstanding professional. Well done!

Twitter: @SouthamptonFC @OriolRomeu He has been a revelation this year.

@SouthamptonFC so happy @OriolRomeu has signed up for 2 more years ! First name on the team sheet for me ! When you want someone battling for you Oriol is your man ! Also looks like he might hit a few more goals too this season ! Keep that form going Oriol ! https://t.co/fob1MRW5LR

Romeu could make his 199th appearance for the club on Monday evening as the Saints travel to Molineux to face Wolves.

Has Romeu been Southampton's best player this season? 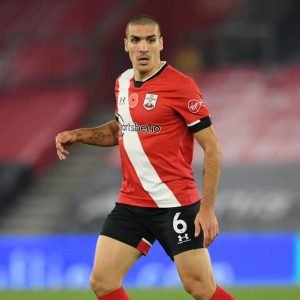 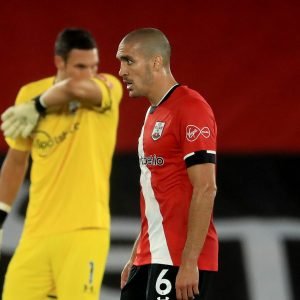