The Saints, along with Premier League rivals Brighton, have been credited with an interest in the 25-year-old.

Real Sociedad value the Belgium international at €25m (£22.4m) and the player has now addressed the rumours linking him with a January move.

Talking to Sports Finding, cited by the Daily Echo, Januzaj appeared to play down a return to the Premier League.

At the moment, as I say, I am very happy here.

There are always interested teams, but I am very happy, with the people, in the city.

At the moment I have no doubt that I don’t want to leave La Real.

Januzaj’s comments will be welcomed by several Saints supporters.

Various fans replied to @SaintsExtra on Twitter when they shared the rumours linking the winger with a move to St Mary’s, with many not keen on a deal.

Southampton would reportedly need £22.4m to secure Januzaj’s services, a figure which would place him in the bracket as one of the club’s most-expensive signings of all-time.

His current Transfermarkt valuation stands at £9m, and with the player only having 18 months’ left on his Sociedad contract, the Saints may be better off leaving their interest in the winger for now.

Do you want Southampton to sign Januzaj in January? 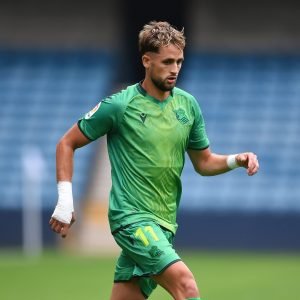 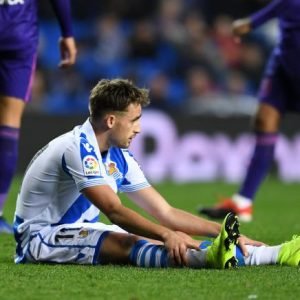