The report claims that both the Saints and the Seagulls are following the player closely ahead of the January window, with either side needing €25m (£22.4m) for Sociedad to part ways with the 25-year-old.

The Belgium international, formerly of Manchester United, can play on either flank and in an attacking midfield role.

Januzaj has been a regular for the La Liga side since leaving Old Trafford in 2017 for £7.65m, making 96 appearances in all competitions.

However, according to the latest reports, the wide man could be in line for a possible return to England.

David Moyes compared Januzaj to a young Wayne Rooney back in 2014 when in charge of United.

His average league match rating has improved since leaving England, and now a full international, he appears to be approaching the prime of his career.

A move for Januzaj could turn out to be a shrewd one, however, the reported £22.4m price tag may put the Saints off.

Do Southampton need a winger in January? 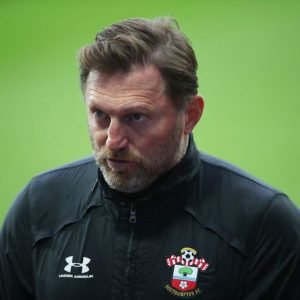 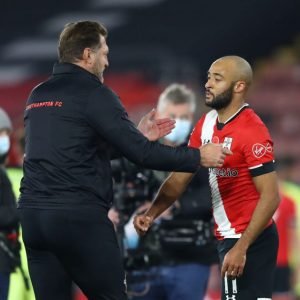