Genk defender Joakim Maehle was wanted by numerous clubs over the summer, including Southampton.

The Saints were labelled as frontrunners to sign the 23-year-old earlier this year, with Premier League rivals Crystal Palace and West Ham also thought to be keen on the right-back.

However, despite plenty of interest, including a late offer from Marseille, the Denmark international remained with the Belgian outfit.

Maehle has recently addressed his future ahead of the upcoming winter transfer window. Talking to Maxifoot, cited by HITC, the defender made his feelings regarding his future very clear.

I want to leave as quickly as possible. It’s not always easy to go away in winter, but I think I’ll get there.

I haven’t discussed this with Genk again, but the club bosses know my point of view. In the meantime, I give my all for the club.

Maehle told Ekstra Bladet back in April that he ‘may end up in Southampton’, however, despite his come-and-get-me comments, we don’t think a move to St Mary’s will materialise in the January window.

Ralph Hasenhuttl brought in Kyle Walker-Peters on a permanent basis and he has slotted in perfectly following his loan spell last season. The 23-year-old hasn’t missed a minute of league action so far, with Yan Valery also an option as backup for Walker-Peters.

If Hasenhuttl was short in the right-back department, then Maehle may have been a perfect target, but it seems as if the Saints are well-stocked for now.

Do you want Southampton to reignite their interest in Maehle? 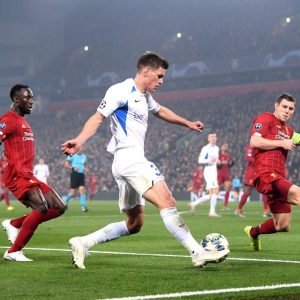 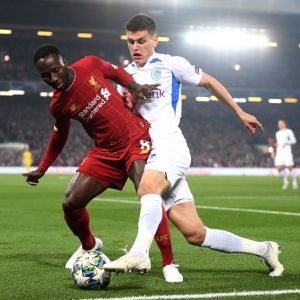