Yan Valery’s chances of regular football next season could be about to take a hit as Southampton lead the race to land Joakim Maehle this summer.

According to Gazzetta Dello Sport, as translated by Sport Witness, Southampton are the favourites to sign Maehle this summer amid interest from Serie A side Bologna.

The report claims that Southampton have complicated Bologna’s pursuit of Maehle, as the Premier League side are now the frontrunners for his signature ahead of next season.

This could potentially come as a huge blow for current Southampton defender Yan Valery. The Frenchman has struggled with illness this season and, thus, has only been able to start eight Premier League matches.

It now appears as though he could face a fight for his place next season in Ralph Hasenhuttl’s team. If Southampton do bring Maehle in, who is reportedly available for £7.5m, then it could be difficult for Valery to become a regular starter.

Maehle could offer Southampton more of an attacking threat from fullback to boost Hasenhuttl’s attack. The Dane has produced six goals and 22 assists in his career to date, whilst Valery – who is only a year younger – has two goals and one assist in his Southampton career so far.

Valery has also averaged a dismal WhoScored rating of 6.31 in the Premier League. This is another reason as to why he could be in danger of losing his place if Maehle arrived at St. Mary’s as he has been unable to perform consistently to a good level this season.

Should Valery be sold this summer? 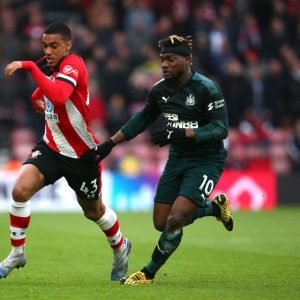 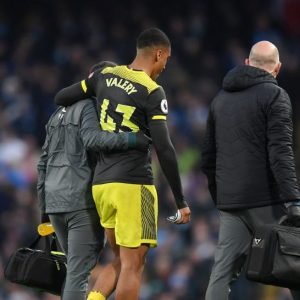