Southampton have been linked with a move for Accrington Stanley goalkeeper Toby Savin.

Reports last month suggested that the Saints were ready to make their move for the 19-year-old ahead of the January window.

Savin has kept four clean sheets in 12 fixtures for Stanley this season and is already part of the England set-up after being called up to the goalkeeping development camp at St George’s Park last year.

Meanwhile, a ‘keeper who isn’t getting minutes on the pitch is Fraser Forster.

The 32-year-old was wanted back at Celtic over the summer but decided to remain with Southampton in a bid to become Ralph Hasehuttl’s number one.

Unfortunately for Forster, that decision hasn’t worked out so far, with the towering shot-stopper failing to make a single appearance during the current campaign.

His St Mary’s future has been in the news again recently, with Football Insider describing a Celtic Park return as ‘unlikely’.

However, should Southampton sign Savin in the New Year, we feel that the club should be open to sending Forster back to Celtic, should the Scottish giants be interested.

Getting his high salary off the wage book would make sense, considering he isn’t making an enormous contribution to the club’s successes on the pitch this year.

Securing Savin’s services would then allow the teenager to become Forster’s successor as number two, and he could continue to gain some much-needed minutes with the club’s B team.

He’d then be training alongside Alex McCarthy and learning under Hasenhuttl, and eventually could become the club’s first-choice shot-stopper on the south coast.

Would you be happy to sell Forster in January if the club signed Savin? 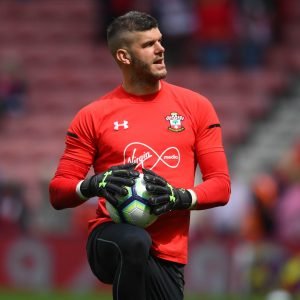 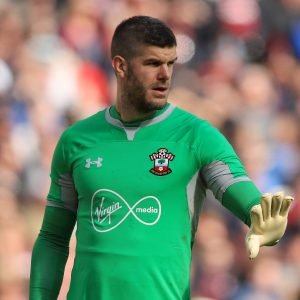