Leeds United were after Che Adams during the January transfer window earlier this year.

The Whites, who were pushing for promotion to the Premier League back then, reportedly made three ‘loan-to-buy’ bids for the forward, with the final offer in the region of £20million.

All were rejected by the Saints, with Ralph Hasenhuttl’s stance on any transfer clear throughout the window.

The Austrian was keen to keep hold of Adams, whereas the Saints board were thought to be open to a potential sale, should the striker ask for one.

Hasenhuttl even met up with Southampton officials to discuss Adams’ future after twice making it clear in public he didn’t want to lose the player. Eventually, Hasenhuttl got his way.

We’ve seen over the last few months why he was right to get his wish regarding Adams.

The 24-year-old has started every Premier League game this season and has re-paid Hasenhuttl’s trust with some fine displays.

Adams, who only started 12 top-flight fixtures in his maiden campaign at St Mary’s, was Southampton’s highest-rated player in the 3-3 draw with Chelsea on the weekend.

The forward scored and provided an assist for Danny Ings at Stamford Bridge, ending with a WhoScored rating of 7.74.

His average aerial duels won, sprints, key passes and successive dribbles per game are also up on last year, putting in an impressive benchmark to start the season with.

It seems as if Hasenhuttl is starting to get the best out of Adams in a front two with Ings. However, that partnership may not have had the chance to blossom unless it was for the manager’s firm stance on what was an interesting beginning to 2020 for the forward.

How much many league goals will Adams score this season? 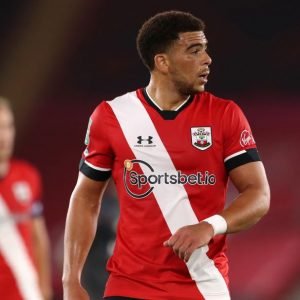 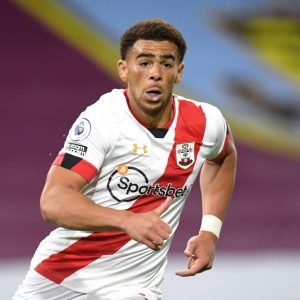 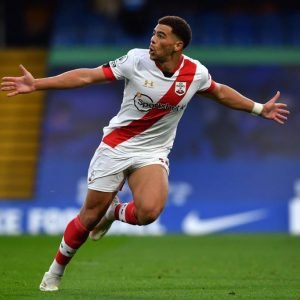