The 27-year-old has been of interest to Premier League champions Liverpool, however, the Liverpool Echo report that the Reds are no longer interested in bringing the goalkeeper to Anfield.

Hampshire Live claim that a swap deal involving Butland and Angus Gunn could be struck in the final hours of the window, with both goalkeepers lacking competitive action.

Butland has lost the number one spot under Michael O’Neill to Adam Davies, whereas Gunn has not been in the squad under Ralph Hasenhuttl this season, with the Austrian viewing Alex McCarthy and Fraser Forster higher up the pecking order at St Mary’s

You can see why some may think that a swap deal would make sense due to the pair’s lack of game time, however, to us, the club shouldn’t really worry about getting Butland through the door before the deadline.

Butland’s form has dipped over the last five years. His average league WhoScored rating back this up, declining gradually every year from 6.90 during the 2015/16 season down to 6.21 in the 2019/20 campaign.

Yes, he has nine England caps to his name, however, with his form statistically getting worse, we feel as though the Saints would be better off leaving the goalkeeper and his reported £35,000-a-week wage alone.

They may be better off focusing all their efforts on reported target Troy Deeney, as a move for the 32-year-old would provide Hasenhuttl with an experienced Premier League goalscorer should anything happen to star striker Danny Ings.

Who would you rather come in at St Mary's? 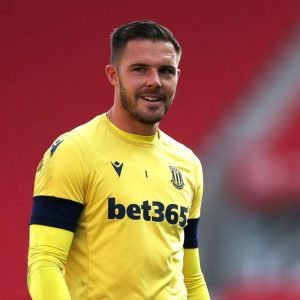 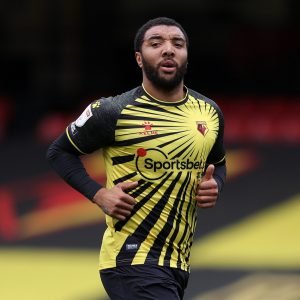