Southampton have been linked with a late domestic swoop for Watford striker Troy Deeney.

And several Saints supporters have taken to social media in recent days to share their views on a possible move for the forward.

According to the Sunday Mirror (11/10; page 73), Ralph Hasenhuttl is keen to bring the 32-year-old to the club to bolster his attacking ranks before Friday’s deadline.

Deeney, who has netted 47 goals in his five Premier League seasons at Vicarage Road (WhoScored), is also thought to be of interest to Brighton and West Brom.

It seems as if Hasenhuttl wants to bring in a striker as cover for star man Danny Ings, and a potential arrival would be the club’s fifth signing in recent months, following Ibrahima Diallo, Kyle Walker-Peters, Mohammed Salisu and Theo Walcott through the door at St Mary’s.

It didn’t take long for the links regarding the club’s interest in Deeney to make its way across social media, and these Saints fans were more than happy for the forward to arrive at St Mary’s in the final days of the domestic window.

Am I mad for thinking he's a far better option off the bench than Shane Long?

He will score thats for sure. And unsettle tiring defences

Could be useful … Send Obafemi on loan to Watford for season ..🤔🤔

I’d take him every day of the week

A loan for the season, most definitely.

Would you be happy if Southampton signed Deeney? 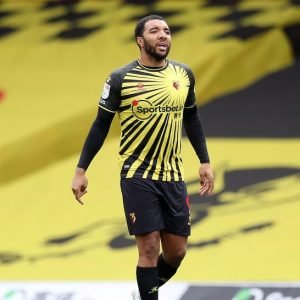 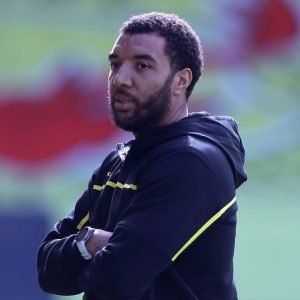