It appeared as if a move to Leeds United wouldn’t materialise for Southampton striker Che Adams this month after the club rejected a third bid from the Whites.

However, the Championship heavyweights have been given fresh hope in their attempts to sign the 23-year-old.

And the news has left plenty of Leeds supporters worried with the transfer deadline edging closer.

According to the Telegraph’s Mike McGrath, the Saints will deliver their final verdict this weekend.

Leeds are thought to be hopeful Southampton chairman Gao Jisheng will reconsider the Whites’ structure of an initial loan deal with the view to a £20 million move in the summer if they get promoted.

The news made its way across social media on Thursday evening, with The Athletic’s Phil Hay getting involved in the conversation.

He replied to a Whites fan asking him if he thinks a deal for Adams will go through, claiming the striker wants a move to Elland Road.

This led to these Leeds supporters replying to Hay, with many sharing their worry with the deadline just a week away.

If Adams moved to Leeds, how many goals would he score in the second half of the season? 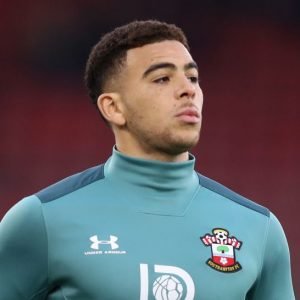 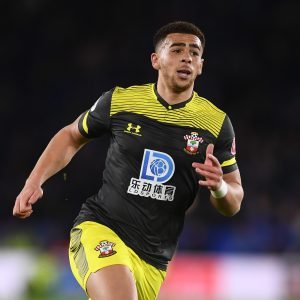 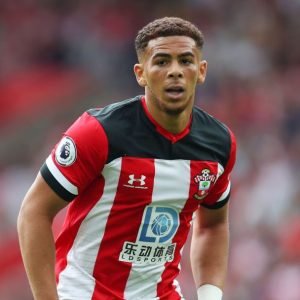 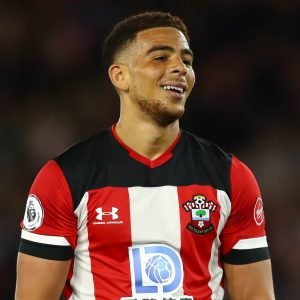