Freund has claimed that a January exit is “possible” for the central defender, who Sky Sports claim Southampton are interested in signing.

Speaking to Welt Fussball, Freund said this about a potential exit:

It is possible. Nevertheless, we are convinced that we are very well positioned.

The report also claims that Salzburg are in talks over a deal with a European club for Pongracic, although they are not named. 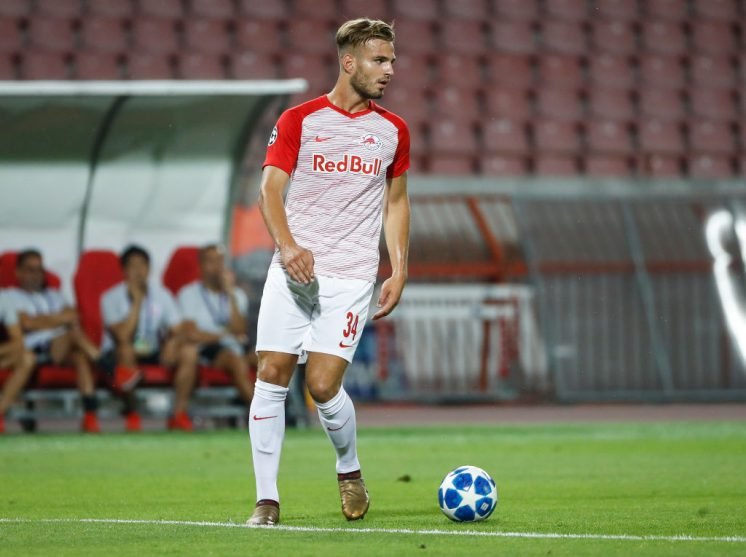 Earlier this month we published an article stating that Southampton should sign Pongracic, based on a number of statistics showing that he would improve the current squad. He bettered the current crop of centre-back’s for pass completion, tackles made and interceptions, suggesting that his arrival at St. Mary’s will be a welcome one – as he could be an improvement on the likes of Jack Stephens and Jan Bednarek.

However, it must be said again that the report does not say outright that Southampton are the team in talks with Salzburg over a deal for Pongracic. This means that they may even miss out on signing the defender. If they do, it could be an error from the club, based on the evidence provided above on his stats in comparison to Southampton’s current players. 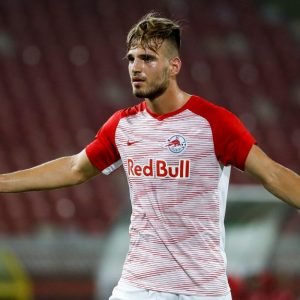 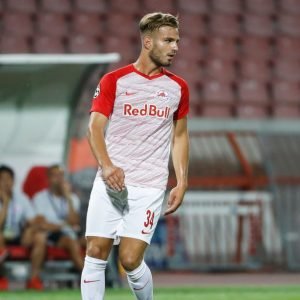