Southampton have been linked with a potential swoop for Reb Bull Salzburg defender Marin Pongracic this month.

According to Sky Sports, Southampton see Pongracic as a long-term transfer target as they look to bolster their defence before the end of the transfer window.

Twitter account StatsBomb has collected data and compiled a chart to show off Pongracic’s skills and it makes for interesting reading.

It’s definitely one of the… https://t.co/imNcoq4Hbx (@StatsBomb) 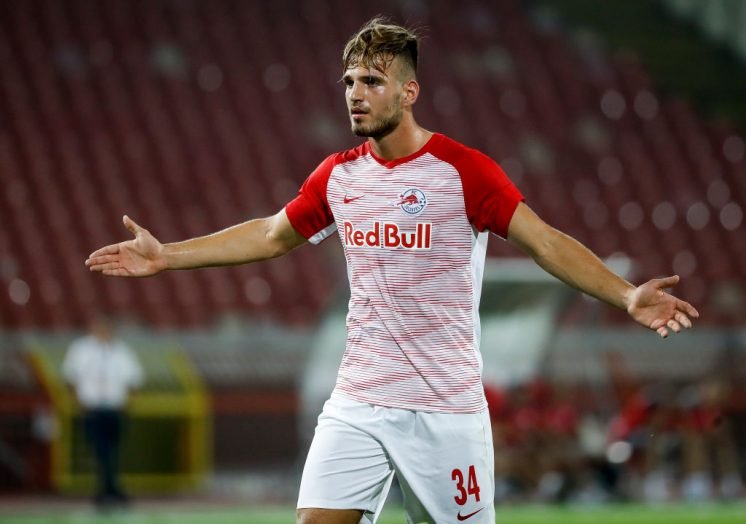 They have compared his stats from last season and this season, with it proving that he has improved over the last six months in multiple categories. It shows that he is averaging 2.6 tackles and 2 interceptions per-game this term, which ranks higher than any Southampton centre-back in those specific areas.

It also shows that he has a pass completion percentage of 90%. This is higher than any current Southampton defender, by some distance. The club’s current most accurate passer is Sofiane Boufal, completing 79.6% of his passes this season. This shows that he is composed on the ball and rarely gives up possession with poor passes, whilst Southampton’s current centre-back’s give up the ball often.

He is also only 22, which means that he still has plenty of potential and room to improve on these already impressive stats for Salzburg. Given the stats mentioned in comparison to Southampton’s current players in his position, it could be a very good signing for the Saints and improve their squad this month. 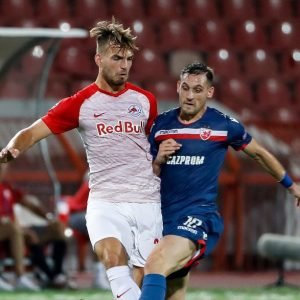 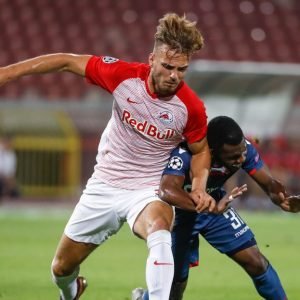