The shot-stopper is currently on a season-long loan to the Scottish champions and the Hoops are hoping to make a permanent move for the Englishman. 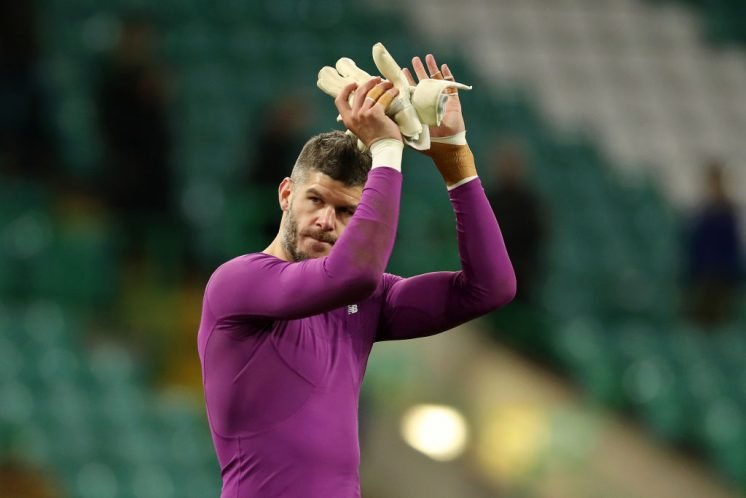 Forster himself is understood to be ready to take a pay cut to rejoin Celtic on a permanent basis at the end of the season.

He has been one of the standout performers so far this term for Neil Lennon’s side and as quoted on HITC, former Manchester City academy talent Frimpong said:

What a guy! Even in training, you can’t score past him! I’m like, Are you okay? Do you want to let us score, maybe just once?

I heard he gets called The Great Wall after the Barcelona win in 2012 – I can believe that. He’s too good.

Southampton boss Ralph Hasenhuttl recently ruled out the option of recalling Forster early from his loan spell due to his remarkable form.

His standout moment of the season came in the UEFA Europa League victory over Lazio, where he made multiple top saves to propel his side to a win, with Forster labelling that night as special.

Hasenhuttl has had a dilemma regarding his starting goalkeeper as Angus Gunn was preferred initially before Alex McCarthy stepped in.

There’s no doubt that when he’s in his best form, Fraser is almost unbeatable – just ask Lionel Messi, who labelled the goalkeeper as “not human”.

Do you want Southampton to give Forster another chance at the club? 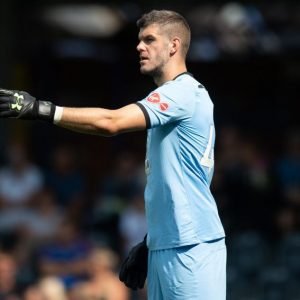 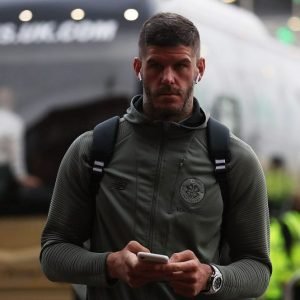