Everton have reportedly joined Southampton in the hunt for Jean-Clair Todibo, with Barcelona prepared to let the defender leave for €15 million in January, according to reports in Spain.

The Frenchman is tipped for big things, but it is claimed that the La Liga giants could sanction his departure in the New Year in order to ensure that he receives more regular game time elsewhere.

Todibo would, as per other reports, prefer to remain at Barcelona and fight for his place. However, should he depart in January, he will not be short of potential suitors across Europe. 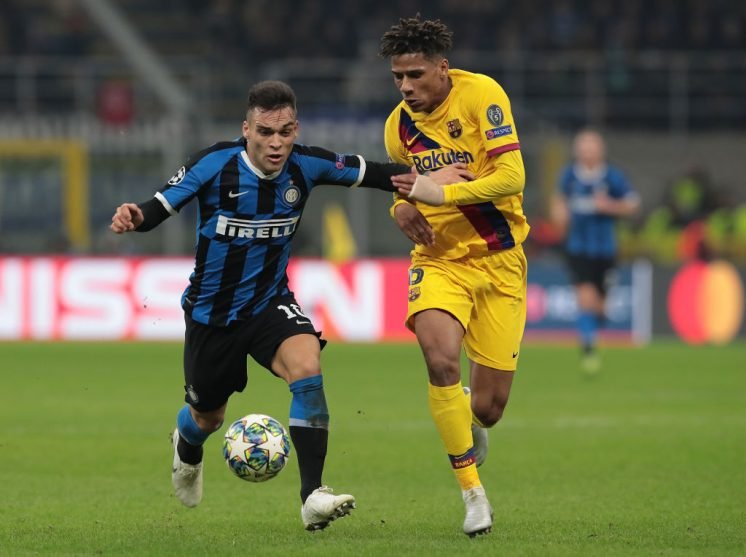 It seems somewhat unlikely that Barca would let go of such a promising player for as low a fee as €15 million.

However, if this is indeed the case, there is no reason whatsoever why Saints should not be pursuing Todibo. He fits the ethos of signing talents under the age of 24 and is well within the club’s typical spending structure.

Recruiting a new central defender should be high up on Southampton’s list of priorities, and the 19-year-old would certainly be an intriguing addition to Ralph Hasenhuttl’s squad.

Should Saints pay €15m for Todibo? 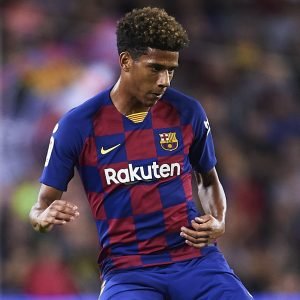 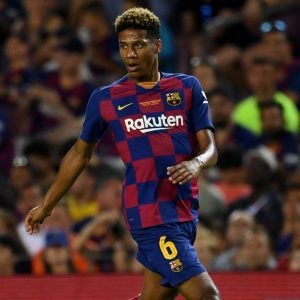