West Ham are considering a bid for Southampton transfer target Ryan Manning ahead of the January window.

According to Football London, West Ham are set to join the race for his signature, with Southampton and Newcastle also interested.

Manning has impressed in the Championship with QPR this season at left-back, after playing for Rotherham on loan last term.

Should Southampton press ahead with a move for Manning? 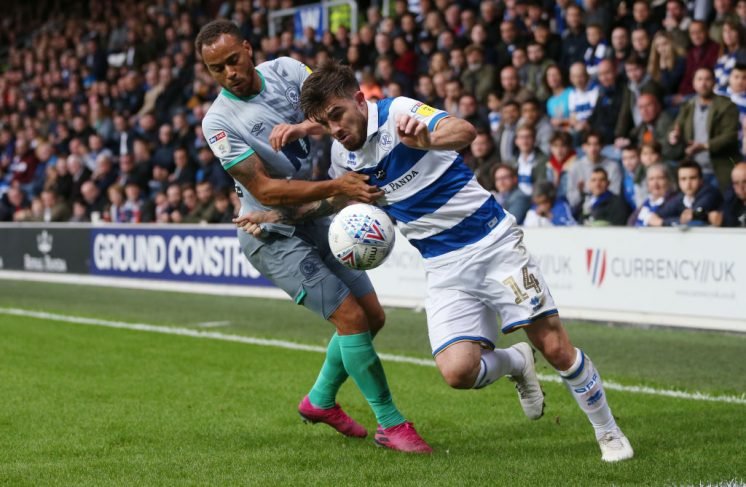 Yes. Ryan Bertrand is the club’s only senior left-back at the moment and he has been in and out of form over the past 18 months or so, and is currently serving a suspension. Southampton need more cover and competition at left-back, which would make Manning an ideal target.

He is, of course, unproven at Premier League level, but at 23 he has plenty of time to develop and evolve as a player. Manning could prove to be a good investment if he continues to impress and progress at left-back, although it is unclear as to how much QPR would want for him in the January window.

Manning is a key member of their squad as they sit near the play-off places in the Championship. If they are still close to the top six in January it would be hard to see them letting him go. 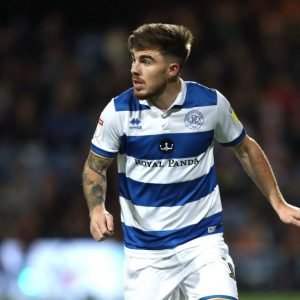 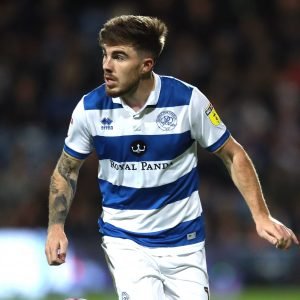