According to Football Insider, via YEP, Newcastle’s interest in Manning is growing as they consider a January swoop for the left-back.

Southampton have also been touted with interest in Manning as they look to bolster their squad in the next transfer window.

Should Southampton look to usurp Newcastle and strike a deal? 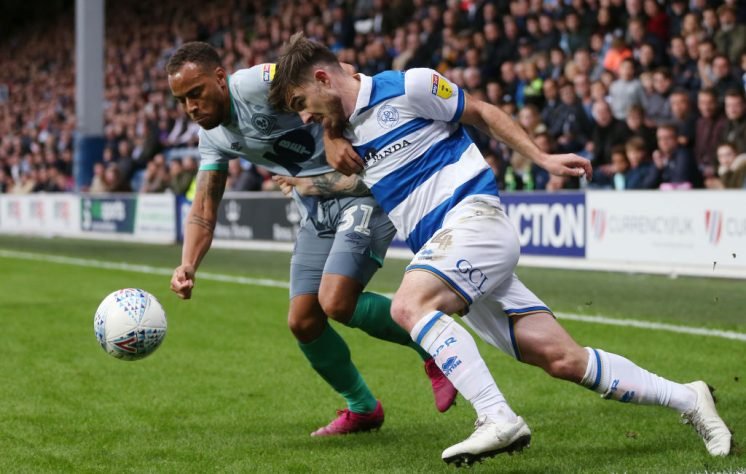 Possibly. There is no doubting that Southampton are in dire need of defensive reinforcements, given that they have conceded the most goals in the league, and left-back is a problem area for the Saints. Ryan Bertrand is the only senior left-back in the squad and he was recently sent off in Southampton’s 9-0 loss to Leicester.

Manning, however, is unproven at Premier League level and signing him would represent a gamble from Southampton, although it is unclear as to how much QPR would demand for the Ireland international. Manning has impressed when getting forward from the back for QPR this season, with his crosses from deep and overlapping play down the flank.

Southampton need to assess all of their options in January and be completely sure they are making the right decisions as they look to avoid relegation back down to the Championship. 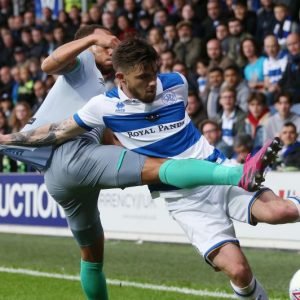 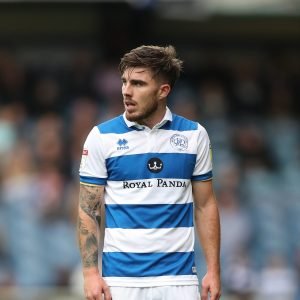