Jarrod Bowen has been linked with a Premier League move to both Southampton and Newcastle United in recent months, but he appears content to remain at Hull City.

As quoted by The Hull Daily Mail, the winger discussed his contractual situation at the KCOM Stadium.

Bowen was non-committal over his future and appeared to leave the door open to the possibility of a move elsewhere.

However, he was quick to reiterate that he is happy at Hull following yet another strong start to the season in the Championship on an individual level, having netted 22 times for the Tigers last term.

Relaxed about what his future may hold amid apparent interest from the Premier League, Bowen said:

If I leave, I leave, if I don’t, I am loving it here. What will be, will be. I have just got to keep my head down, I have got agents that take care of all of that.

I am playing football so I am not surprised that I didn’t leave. It is out of my hands what happens off the pitch, I have just got to [perform] on the pitch. 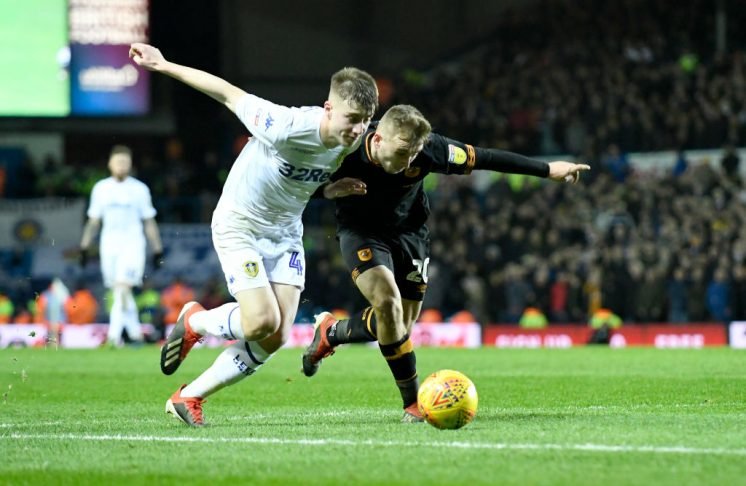 Bowen has scored five goals in the Championship so far this season, with his latest coming in Hull’s 3-2 defeat to Queens Park Rangers at the weekend.

Drifting in off the right-hand side, he has been a crucial player for the Tigers once again this term and is proving to be their talisman in the final third.

Bowen appears to be ready for the step up to the Premier League, but whether or not Hull would be willing to let such a key man go in the January transfer window is unclear.

Southampton are hardly in need of any more wingers, particularly when the return of Josh Sims at the turn of the year is considered, but Bowen would add yet more goalscoring prowess to the squad.

Perhaps another season in the Championship will do the Hull man good; it is hard, nevertheless, to see Saints making a genuine attempt to sign him in January.

Would Bowen be a good signing for Saints? 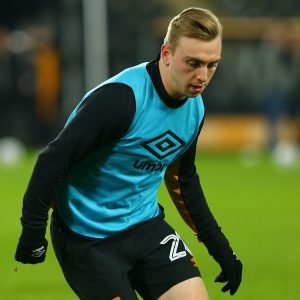 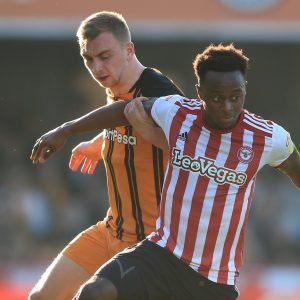