Saints and Newcastle are both interested in making January moves for Hull City star Jarrod Bowen, according to The Express.

Hull will be braced for a bidding war for Bowen, who could be set for a Premier League opportunity after performing brilliantly for nearly two seasons.

If he were to arrive at St Mary’s in January, he would come into a relatively packed attacking setup. He would certainly have to work hard to get a shot in the Premier League, competing with the likes of Sofiane Boufal, Moussa Djenepo, James Ward-Prowse, and Stuart Armstrong for the attacking midfield roles.

A move to Saints for Bowen could really benefit his career, as he would be joining a club where he could develop as a player and get the chance to play against the best in the world. He may also be tempted to be coached by Ralph Hasenhuttl, given his pedigree of developing young players.

Saints have previously been linked with a move for Bowen, and you can see why: the Hull City talisman scored 22 in all competitions last season from the right wing.

He could really provide the cutting edge in front of goal that the Saints have been missing for seasons now. However, Bowen won’t come cheap, with Hull looking for around £20 million,

For a player of his quality, though, I reckon it really could prove to be a steal.

Although at this point in time, a move for Bowen would look unlikely, he will be surely guaranteed to make the step up to the Premier League in January, and I could definitely see Saints making a move for the 22-year-old.

Would Bowen be a good signing for Saints? 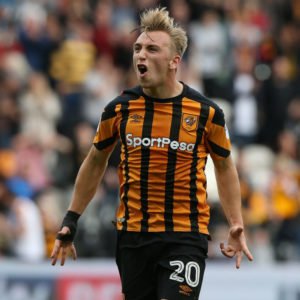 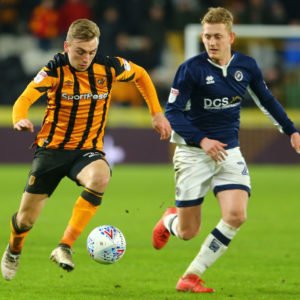