Southampton are being linked with a swoop to sign Hull City winger Jarrod Bowen.

Saints added Moussa Djenepo and Che Adams to the attacking ranks in the summer, but recent reports have suggested that they are keeping tabs on the Tigers star ahead of a possible January move.

Bowen scored 22 times for Hull in the Championship last season and has already notched four goals in the opening exchanges of the new campaign.

News of the speculation surrounding Bowen surfaced at the weekend, and there have been mixed reactions since. 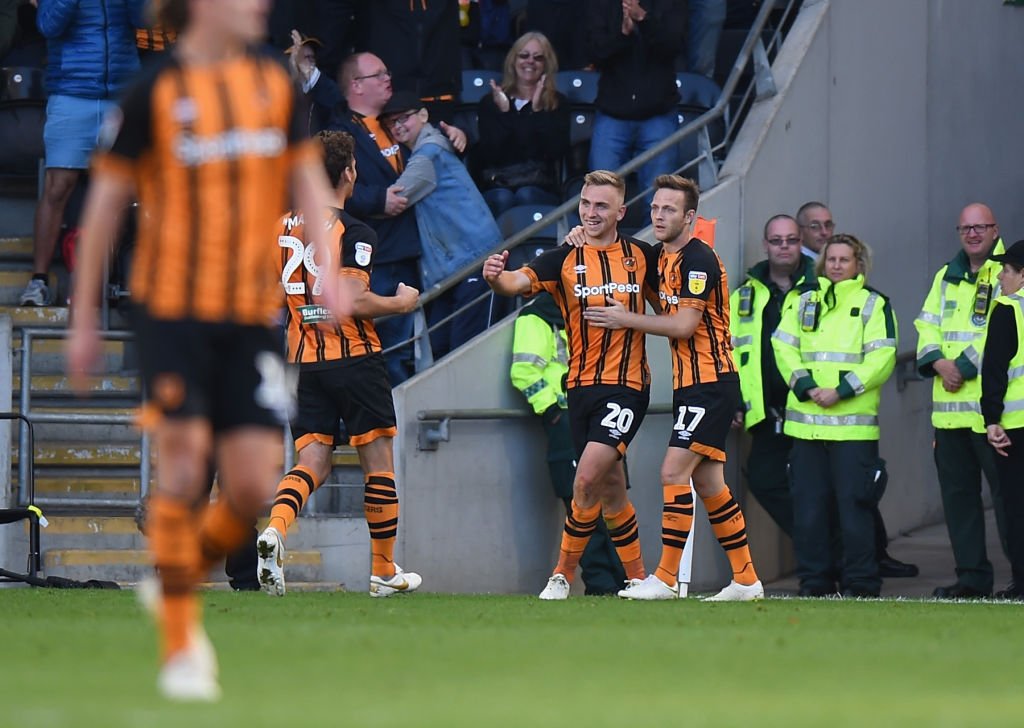 Twitter: @DExpress_Sport @neilfissler Have to fill pages with something eh? (@d196325)

Some Southampton supporters, meanwhile, have been discussing whether or not it’s a plausible buy…

Twitter: @ReadSouthampton If its £20M now, it’ll be £30M+ in January, and saints just don’t spend that sort of money. (@Lyflongsaint)

It doesn’t seem particularly likely that Saints will splash the cash in January, especially given that they were forced into making a loan signing at the eleventh hour of the summer transfer window as opposed to a permanent move.

Bowen would add something different to the squad; he is clinical, left-footed and composed in front of goal.

However, Southampton’s attacking options are already strong, and while the 22-year-old’s arrival would be more than welcome, it seems a somewhat fanciful deal for us… 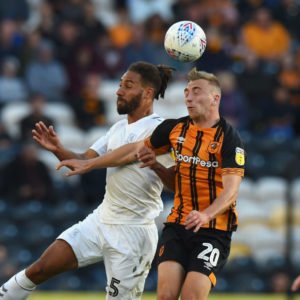 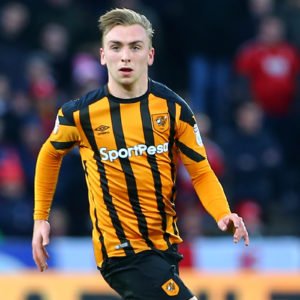