The Argentine will have had two weeks of training with his players by the time Saints kick off on Saturday, however some of the most crucial members of Pellegrino’s squad only returned last Friday, due to international commitments.

St Gallen will provide a steady test for Southampton and Pellegrino on Saturday. They finished 7th last season and are sure to be keen to impress.

They also took part in the 2013/14 Europa League and faced Premier League outfit Swansea City, along with Valencia and Kuban Krasnodar.

Pellegrino will most-likely field two separate sides for first and second half, as he looks to get his players back up to match fitness, following nearly eight weeks out of action.

Without further ado, here is the team I think that will start the game against St Gallen on Saturday afternoon. 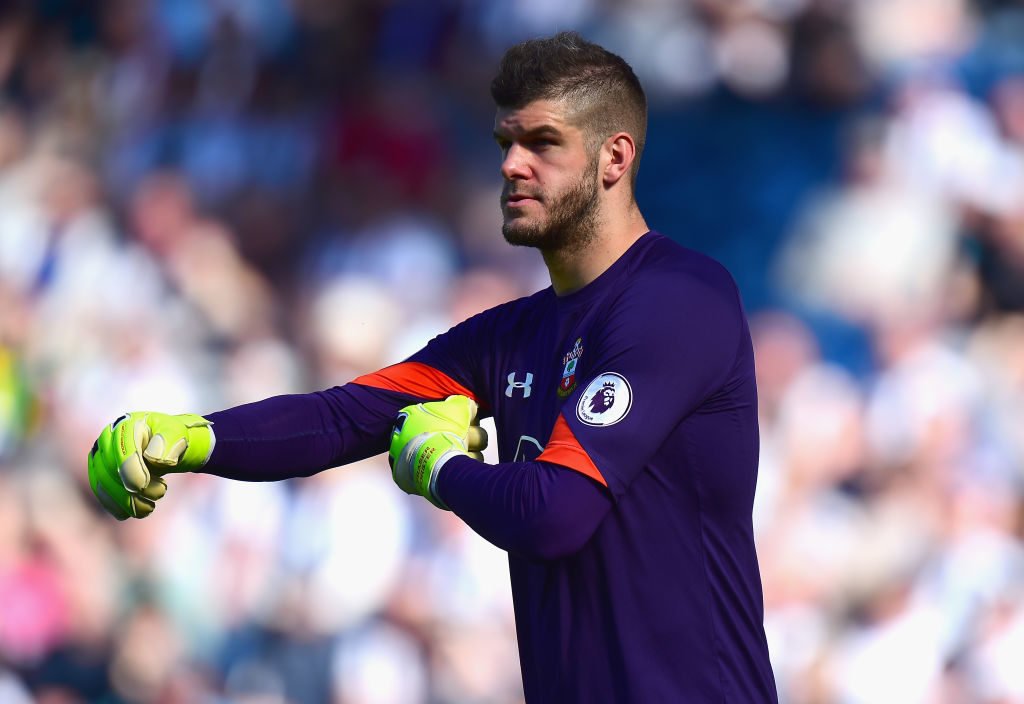 Forster is likely to get the nod in goal as Pellegrino assesses his goalkeeping options. 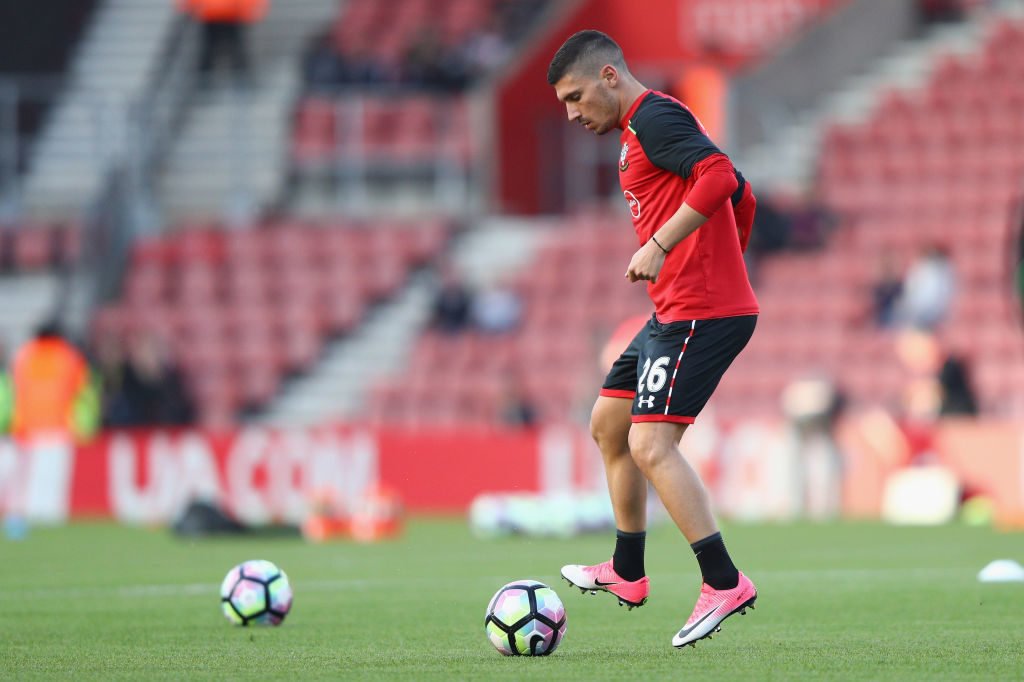 Pied will start the game at right-back, with Cedric still on holiday following his participation in the Confederations Cup. 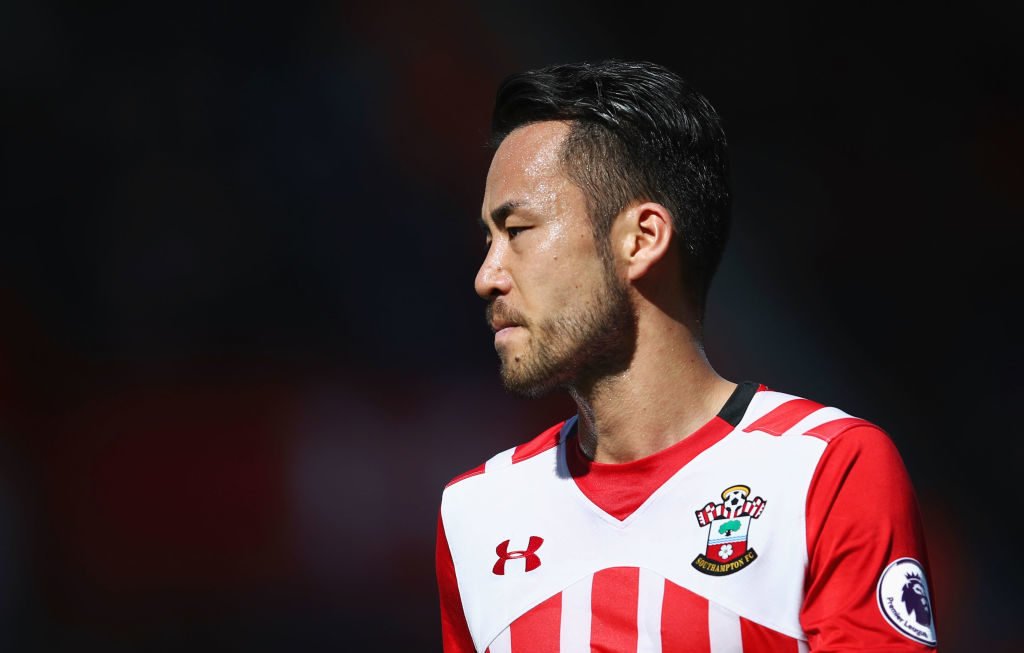 The Japanese international will slot in at centre-back. 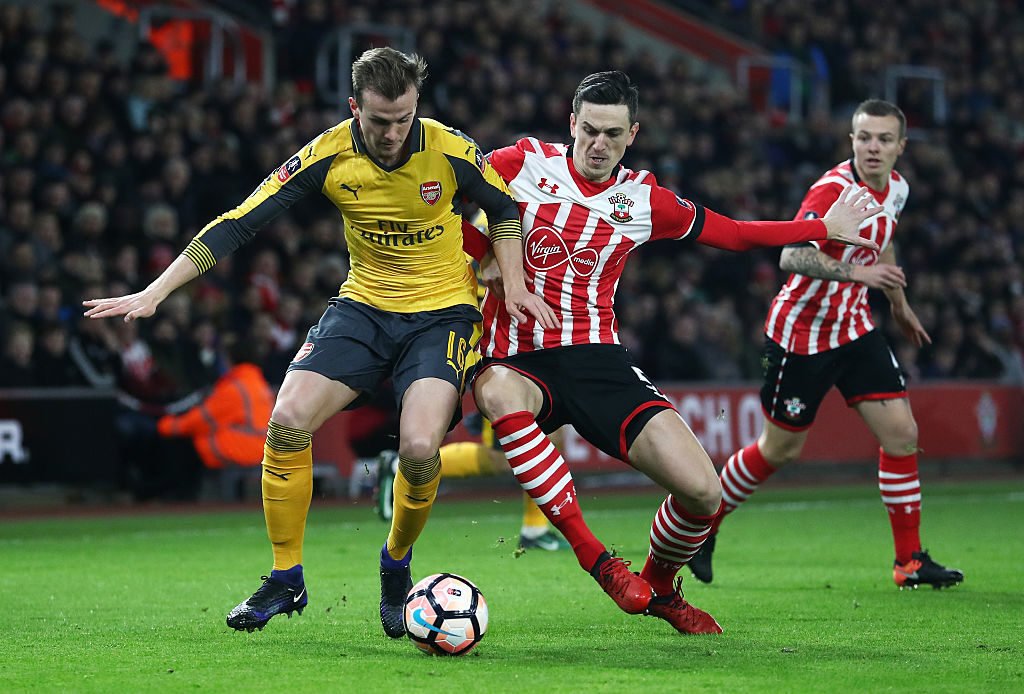 Gardos is likely to get the nod ahead of Alfie Jones for the first-half, at least. 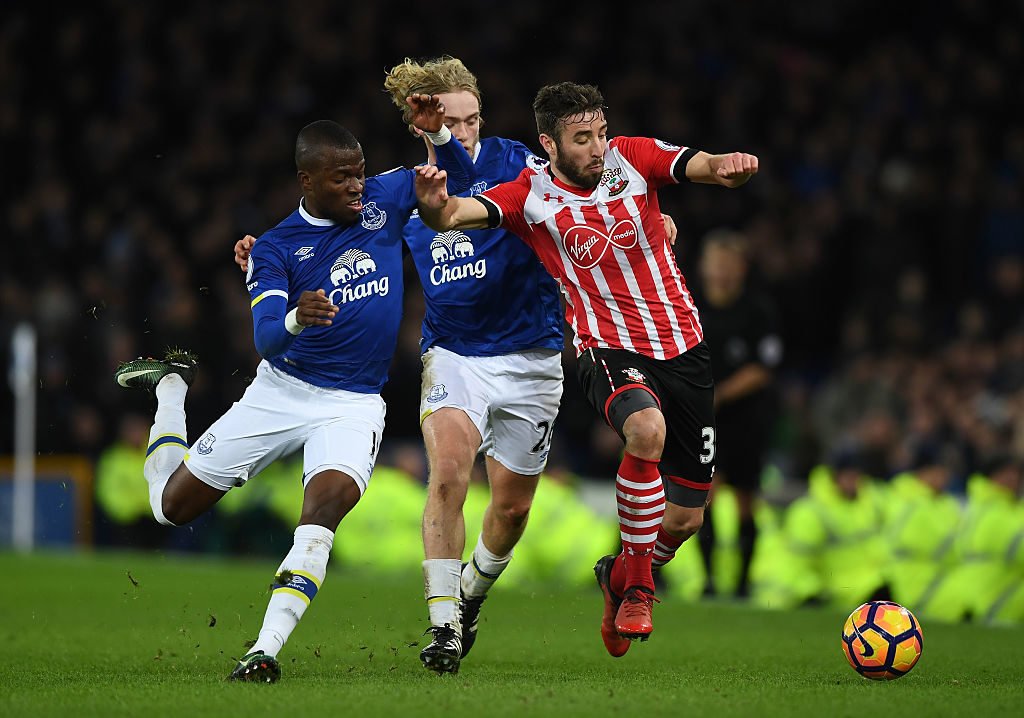 McQueen and Ryan Bertrand are likely to both get minutes in this one. 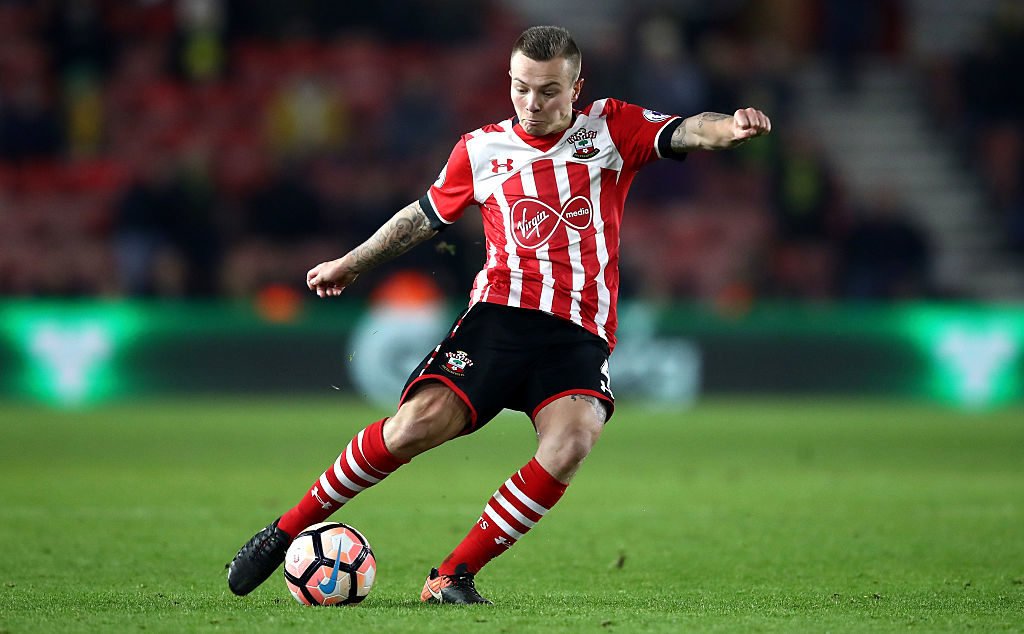 Clasie is likely to get the nod initially, with the likes of Oriol Romeu waiting in the wings. 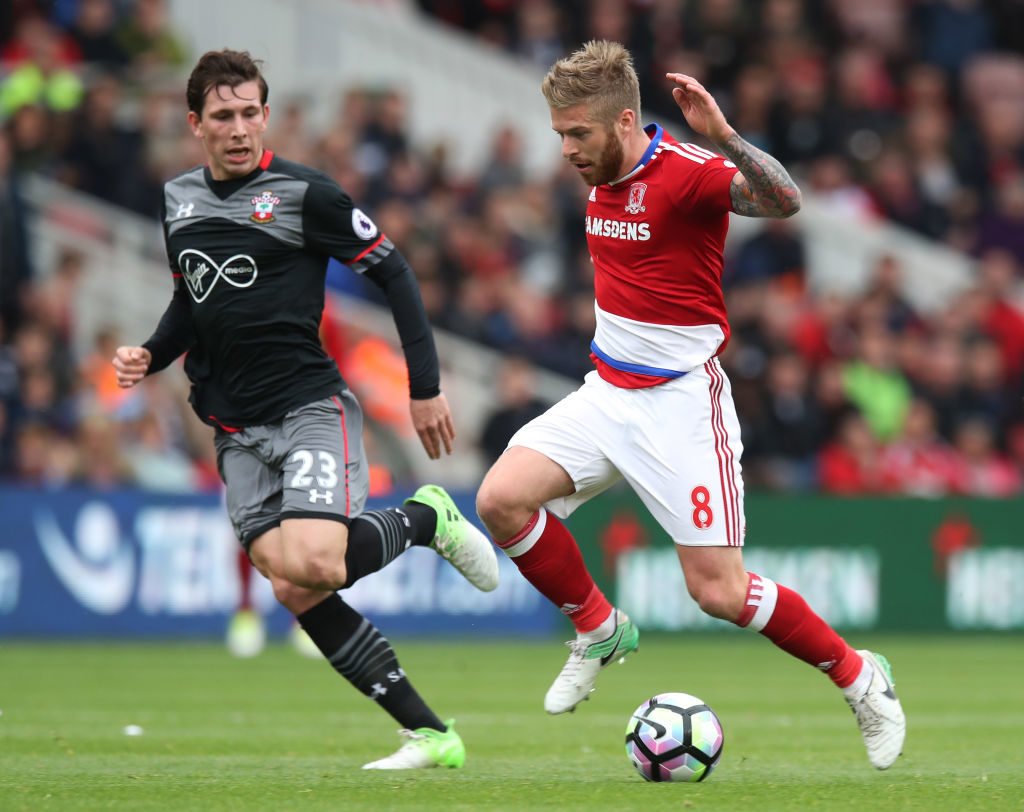 Hojbjerg could partner Clasie in the heart of midfield, with Steven Davis and Oriol Romeu replacing the pair in the second half. 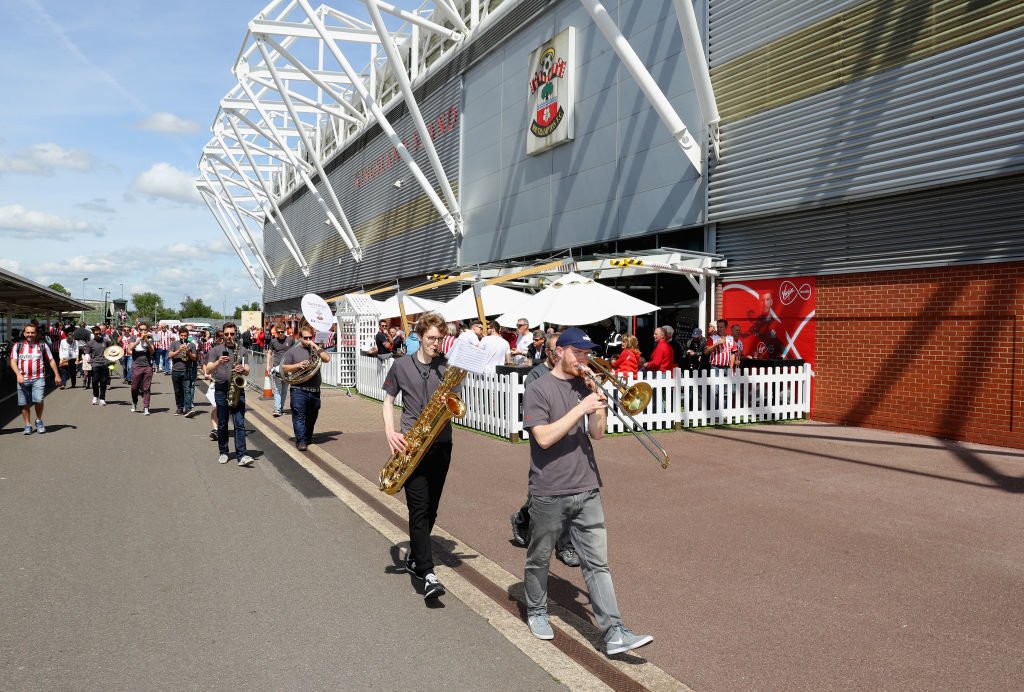 Tella looks to be a hugely promising player, and we reckon Pellegrino will give him the nod. 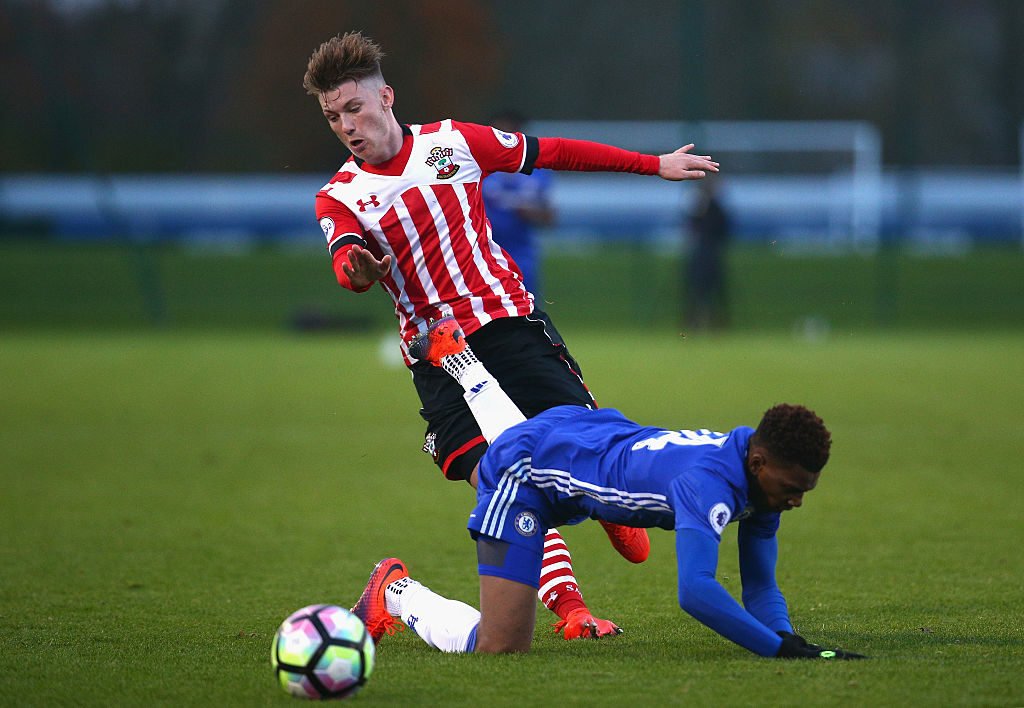 Slattery’s earned his chance to impress for the first-team, and we think Pellegrino will play him in the hole. 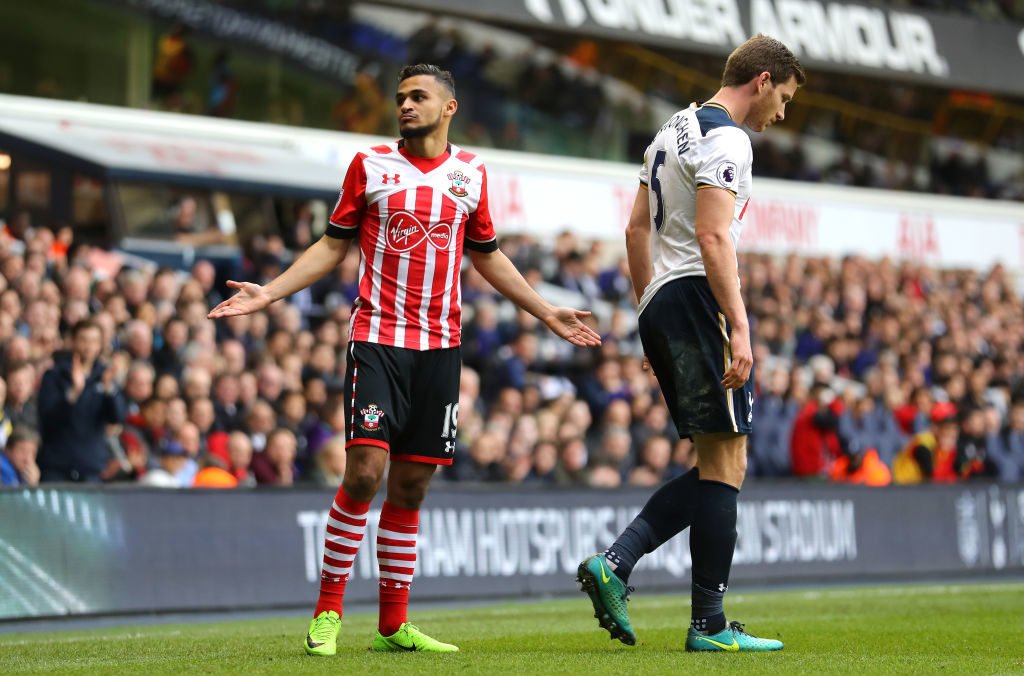 Boufal is likely to get the nod on the left hand side. 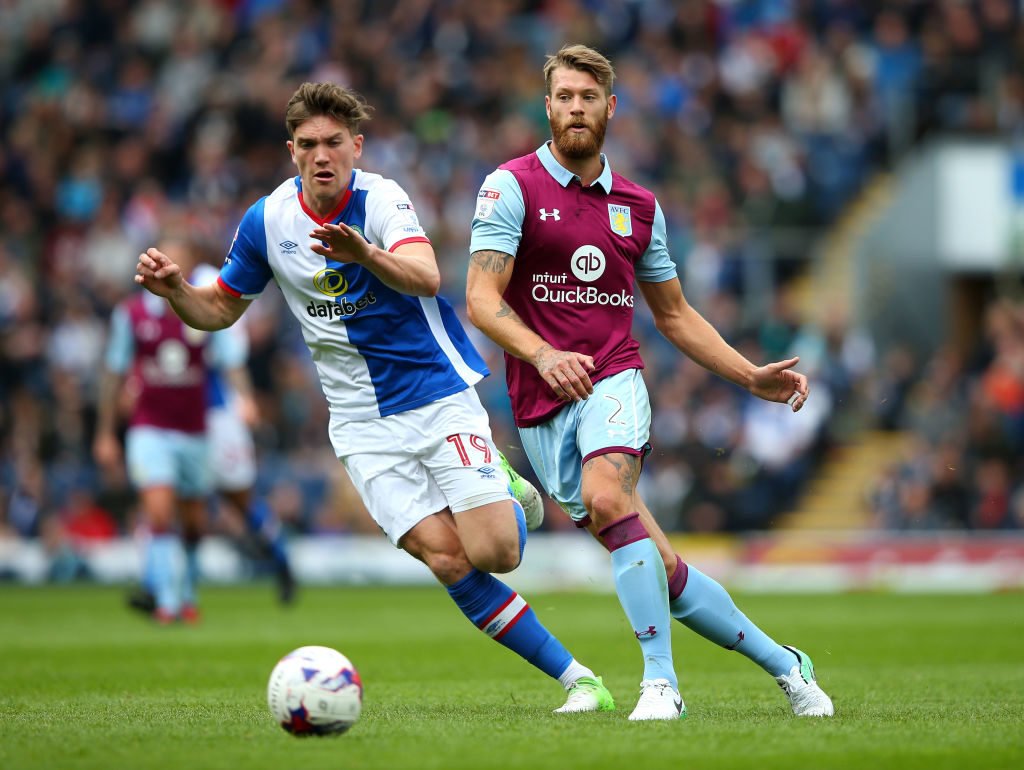 Upon his return to the club, Gallagher is likely to start up top. 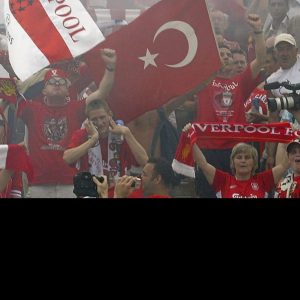 QUIZ: The IMPOSSIBLE 2005 Champions League final quiz – Can anyone get full marks? 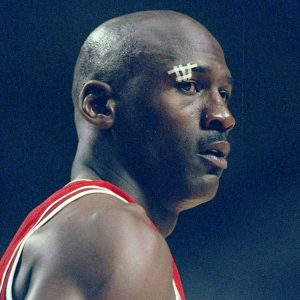 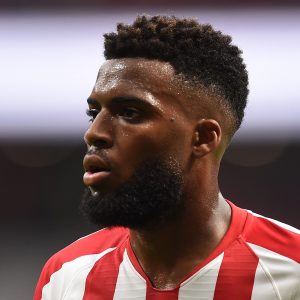 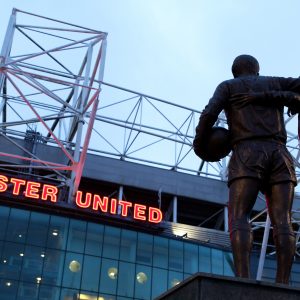