Ralph Hasenhuttl’s side were in the market for a new centre-half after authorising a deal to sell Jannik Vestergaard to fellow Premier League side Leicester.

Vestergaard, much like another notable summer sale in Danny Ings, was within the final twelve months of his contract. As a result, Saints chiefs were prompted into selling their asset in order to eliminate the risk of them leaving for free later on.

Lyanco joins on a four-year deal, with the 24-year-old ex-Torino man having previously played for Botafogo, Sao Paulo and Bologna.

Lyanco, who also holds Serbian nationality, played for Serbia U19s before switching to compete for Brazil at U20 and U23 level. He has yet to be capped for either country at a senior level.

“It’s a dream that I have had since I started playing football as a child to play in the Premier League and for a team like a Southampton.

“It’s a dream not only for me but for all my family too.

“I grew up in Brazil and the football is different there. Then when I went to Italy I learned that you have to be focused more on tactics. My dream was to play in the Premier League and play strong football, and for me English football is perfect.”

Twitter: Official and confirmed. Lyanco joins Southampton from Torino on a permanent move for €7.5m, agreement completed and signed.

The finances of the deal, on paper, bode well for Southampton.

Reports as to how much was raised from Vestergaard’s sale are conflicting, though Sky Sports places the final fee at £15 million.

That represents a superficial profit in excess of £8 million, offering Southampton a financial boost with a replacement lined up.

Whether Lyanco can fill the gap in quality remains to be seen, though credit must go to Southampton officials involved in the deal for their efficiency in the market. 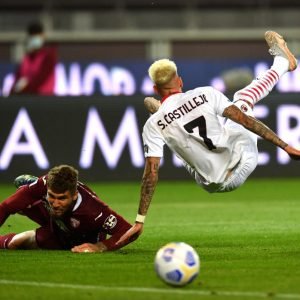 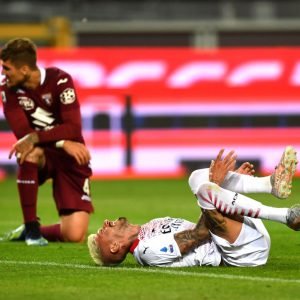