Southampton are rivalling a host of Premier League clubs in considering a move for West Ham defender Issa Diop.

Taking to Twitter, Turkish football writer Ekrem Konur has name-dropped the Saints alongside Crystal Palace and Wolverhampton Wanderers as clubs interested in bringing Diop away from the London Stadium.

The ex-Toulouse centre-back briefly became the Hammers’ club-record signing when he joined from the newly relegated Ligue 1 side in 2019 but has since struggled for a pivotal role under David Moyes.

The 24-year-old former France youth international only made 18 Premier League appearances last season in a bit-part role at the heart of the Hammers’ back line.

Having fallen down the pecking order in east London behind the likes of Craig Dawson and Angelo Ogbonna, Konur’s Tweet suggests that the player has been made available by the Irons.

Indeed, Southampton will need to act fast if they are truly intent on actualising their interest in the defender.

Crystal Palace have reportedly attempted to sign Diop but saw their initial proposal thrown out by their fellow London side.

If Diop is indeed available, Southampton would surely need to accommodate Diop with a feasible pathway into regular starting XIs.

Adding a fourth option would certainly boost Ralph Hasenhuttl’s selection choices, though it is difficult to see how the squad would benefit without first offloading an existing defender to free up funds.

With Ryan Bertrand having left to join Leicester on a free transfer, prioritising a new left-back should come over the heart of the Saints’ well-stocked defence.

Do the Saints need Diop? 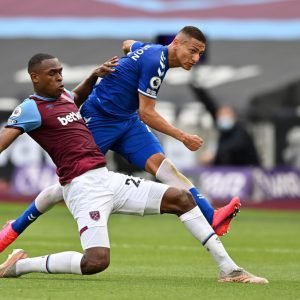 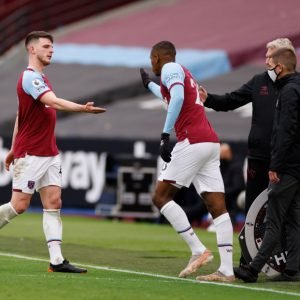