Southampton face a potential stumbling block in their attempt to offload Mario Lemina to fellow Premier League side Newcastle United.

The Saints midfielder is out of contract next summer and looks unlikely to be a part of Ralph Hasenhuttl’s plans next season as a result of his loan to Fulham in the 2020/21 campaign.

Talks are ongoing between Southampton and Newcastle for a deal for the Gabon international, but Newcastle boss Mike Ashley is reluctant to authorise an agreement.

As shared on Twitter by The Chronicle, Lemina’s age is an unlikely factor blocking a deal.

Despite Lemina being just 27 years of age, the Tyneside tycoon has a reluctance to pay any fee for players over 27 with Lemina turning 28 this September.

According to the Daily Mail, talks are said to be anchored around a £4 million price tag, with the suggestion of a potential swap deal being swiftly rebuffed in negotiations.

Offloading Lemina has to be a priority in terms of club outgoings for the Saints.

With the dynamo entering the final 12 months of his deal, losing the £40k-a-week asset for free would represent a tremendous waste of resources.

Southampton paid over £18 million for the ex-Juventus man from the Italian giants and was described by then-Vice Chairman Les Reed as a “significant statement of intent from the club”.

Even at a price point of £4 million, the Saints will be making a notable loss on the ex-Lorient star – though a successful sale would act as a minor cushion to the blow taken on a deal. 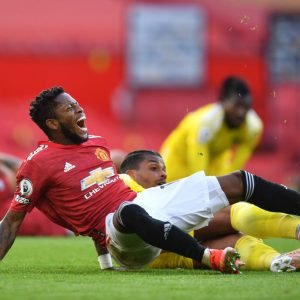 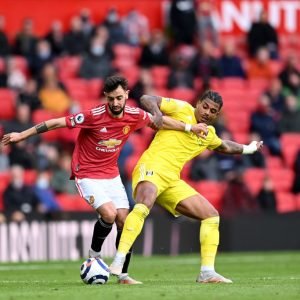