Southampton shot-stopper Angus Gunn is on the verge of completing a move to Norwich City, having undergone a medical yesterday.

Numerous updates from sports journalists yesterday have confirmed the development which would see Gunn move to the newly promoted Canaries for an initial fee of £2.5 million.

Tom Barclay of the Sun took to Twitter yesterday to declare that Gunn was undergoing his medical, whilst Tom Leach of HampshireLive and football.london elaborated on the details of the deal.

The deal could reportedly rise as high as £10 million, depending on various add-ons and contractual clauses.

Leeds United reportedly made a late push to recruit Gunn but appear to have been unsuccessful.

Gunn started his career at Carrow Road where his father Bryan spent the prime years of his career himself, before moving to Manchester City.

Gunn will look to be joining Wesley Hoedt as a peripheral Saints figure to be seeing the exit door at St Mary’s.

The Dutch centre-half recently completed a move to Belgian side Anderlecht following a loan spell in Italy with Serie A side Lazio.

In that sense, offloading one or two lesser-wanted goalkeepers represents a modest trade-off between fundraising ahead of the summer window and preserving the sporting integrity of the squad. 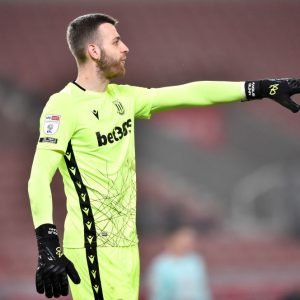 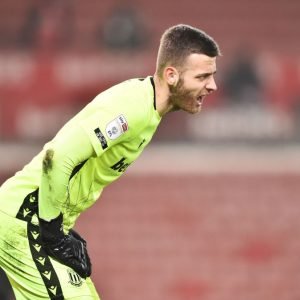