Many Southampton fans have been talking about the club’s former midfielder Dusan Tadic after the club’s official Twitter channel shared a video of the Serbian scoring against West Brom from three years ago this week.

The former Saint left the south coast for Ajax later in 2018 having made 162 appearances for the St Mary’s club, contribution with 24 goals and 35 assists along the way.

Previously described as the ‘most complete’ forward to grace the Eredivisie since former Ajax legend Marco van Basten by another Dutch icon in Wim Kieft, Tadic has been a revelation since leaving St Mary’s. Now 32, the playmaker has been in scintillating form this season with 10 goals and seven assists in the Eredivisie.

These Southampton fans have taken to social media to look back wistfully at one of Tadic’s finer moments for the Saints:

Twitter: @SouthamptonFC I was a massive Tadic fan but i was the only one in my group, he was inconsistent but wow he had abi… https://t.co/6ezJuN4yFN (@DarrenW74628086)

Twitter: @SouthamptonFC Always rated Tadic. Didn’t quite reach the heights his ability should of got him. (@nunnas22)

Twitter: What a player he was for Saints. Loved watching him play so much. https://t.co/o1A5aTbJSM (@cj_garrett)

Twitter: Boy, could we do with that magic right now. https://t.co/T55d6zW23n (@Veganlifebuild)

This clip also notable for the solitary contribution in a Saints shirt by Guido Carrillo #saintsfc https://t.co/dWXbDrxT8L (@SteveGrant1983)

Twitter: @SteveGrant1983 Things I’d do to see Tadic in this team. That spark of creativity we miss especially when trying t… https://t.co/VBlBJgJesY (@DanLeGod)

Was Dusas Tadic A Success At Southampton? 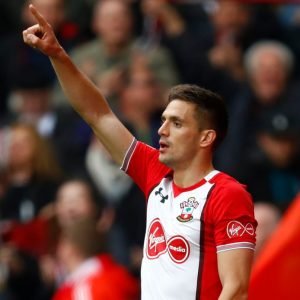 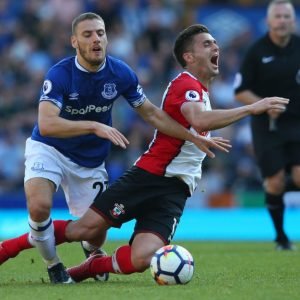